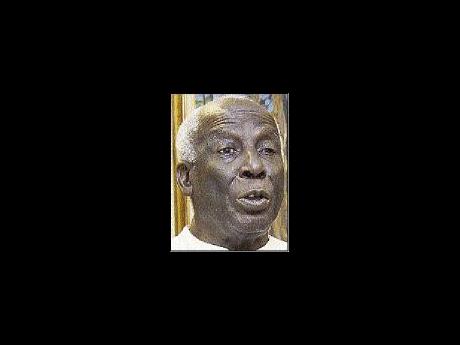 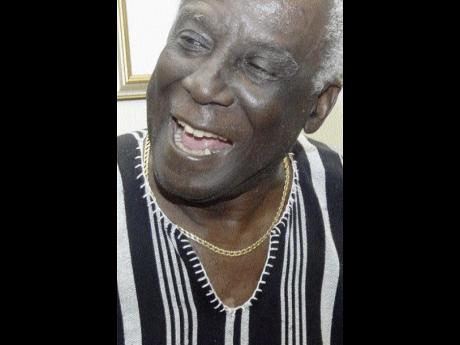 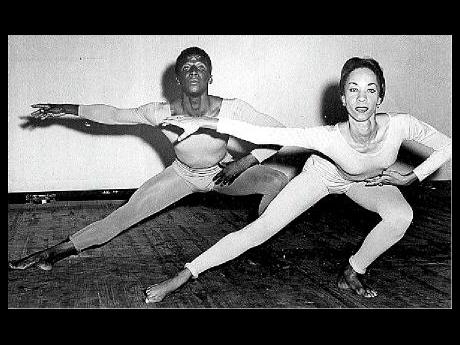 Jamaica lost one of its most revered cultural figures last night when Professor Rex Nettleford, vice-chancellor emeritus of the University of the West Indies (UWI) and founder of the National Dance Theatre Company (NDTC), died, just hours before he would have celebrated his 77th birthday.

Nettleford passed away at George Washington Hospital in Washington, DC, one week after suffering a heart attack at a hotel in the United States capital.

"Jamaica and the entire world have lost an intellectual and creative genius, a man whose contribution to shaping and projecting the cultural landscape of the entire Caribbean region is unquestionable," Golding said.

"Rex Nettleford was an international icon, a quintessential Caribbean man, the professor, writer, dancer, manager, orator, critic and mentor. He has left a void in our world that will be a challenge to fill."

Nettleford was admitted to hospital, unconscious, on January 27.

Olivia Grange, minister of youth, sports and culture, said in a release that Nettleford, who had been in the intensive care unit at the hospital since last Wednesday with catastrophic brain injury following a cardiac arrest, died at 8 p.m., four hours before his birthday.

"The nation, the wider Caribbean and beyond mourn the loss of this great Caribbean icon," Grange said.

"I am very deeply saddened by the news of Professor Nettleford's passing. This is a national loss and one that I feel personally. Words are inadequate to capture the extent of the grief I feel," Simpson Miller said.

Simpson Miller hailed Nettleford as a son of rural Jamaica whose life's trajectory testifies to the success that is possible through grit, determination, resilience and 'smadification' - local parlance for self-actualisation - within the Jamaican cultural environment, of which he wrote so eloquently.

He had gone to Washington, DC, to attend a fund-raising gala for the UWI.

Many tributes have come in for the Trelawny-born Nettleford, who excelled as an academic, cultural activist, historian and remained an unapologetic regionalist.

"There was a strong willingness on his part to absorb Jamaican culture, which I believe is his greatest contribution. It's on that basis that the NDTC became such a force," Seaga told The Gleaner.

For many years, Nettleford juggled duties with the NDTC and the UWI where he was vice-chancellor from 1997 to 2004. He was the NDTC's choreographer and artistic director, and continued to lecture at the UWI's Caribbean Institute of Media and Communication (CARIMAC) and Trade Union Education Institution.

In a 2007 interview with The Gleaner, Nettleford said Seaga assisted the NDTC in its early years by taking them to kumina and revival meetings. The group incorporated those informal 'lessons' into some of their dance routines, including the popular Kumina.

"The underlying thing was using dance to explain to ourselves and the world who we are, and to celebrate the African presence in the shaping of a Jamaican/Caribbean ethos," Nettleford said in the interview three years ago.

Bridgett Spaulding (formerly Casserly) was an original member of the NDTC, who first met Nettleford when he and fellow dancer Eddy Thomas were forming the group in 1962. She credits him for the group's longevity.

"He had a passion for the company that is unparalleled, but he also had a strong desire for people to grow and develop," Spaulding said.

Nettleford experienced remarkable personal growth during the 1960s. A graduate of Cornwall College in St James, he was a Rhodes Scholar who attended Oxford University and had cut his teeth as a dancer in the Ivy Baxter Dance Group.

He and Thomas formed the NDTC in September 1962, one month after Jamaica gained Independence from Britain. It comprised dancers from various groups, and emerged around the same time that ska music and the Rastafarian culture were beginning to have an influence on Jamaican youth.

During that decade, Nettleford championed the work of folklorist Louise Bennett-Coverley and wrote the provocative book, Mirror Mirror, which dealt with racial and social issues in Jamaica.

Politically, Nettleford said he was drawn to the ideals of Norman Manley, Jamaica's first premier, who was also a fierce proponent of Caribbean unity.

In the 1970s, Nettleford was a cultural adviser to Manley's son Michael, Jamaica's socialist prime minister from 1972 to 1980. At the time of his death, Nettleford was acting in a similar capacity to Prime Minister Bruce Golding.

Nettleford received many awards for his contribution to academia and the arts. He was a recipient of the Order of Merit, Jamaica's third-highest honour.

He is the latest Caribbean cultural figure to die in recent months.

Rex Nettleford dances with Yvonne DaCosta in this 1962 file photo.