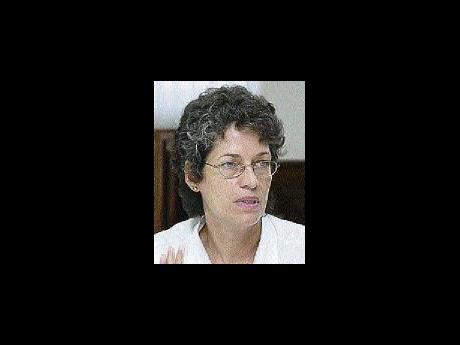 CARICOM has expressed its "gravest concern" over the possibility of a ship carrying radioactive waste passing through Caribbean waters.

"It has come to the attention of the Caribbean Community that a new shipment of vitrified high-level waste will soon leave the United Kingdom for Japan, transiting the Caribbean Sea," CARICOM said in a statement on Monday.

The grouping of regional nations lamented that the Caribbean Sea "constitutes not only a part of the way of life of the Caribbean people, but also a principal source of livelihood and socio-economic activity".

CARICOM said such ships must not pass though the Caribbean waters because of the "risk they pose to the lives and livelihoods of the Caribbean people".

In the meantime, Diana McCaulay, executive director of the Jamaica Environment Trust, said the news of the ship passing though Caribbean waters is troubling.

"We don't have the facilities in the region to clean up any form of a spill," McCaulay told The Gleaner yesterday.

She said the fact that wealthier countries have continued the practice for more than 20 years, despite objections from governments and citizens of the region, indicates that there is a need for greater diplomatic efforts to bring it to an end.