Don't write Buju off just yet! 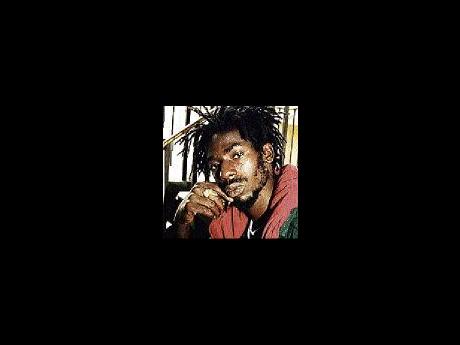 WORLD-RENOWNED reggae superstar Buju Banton was arrested last December in Miami on drug charges after it was alleged that he and two others sought to illegally purchase cocaine from an undercover police officer.

The strongest defence Buju could assert as to his innocence is that this was a 'set-up', a term more appropriately described as 'entrapment'. Buju could be required to prove to the court that he had no previous similar convictions and that he would not have attempted to purchase cocaine had he not been placed in such a carefully organised sting.

The laws of the federal government in the United States provides that anyone accused of committing a crime - who would not have committed that crime if government agents such as the police had not orchestrated such a setup - can successfully assert a defence of entrapment (setup) in court and the jury may find the accused not guilty.

Furthermore, the United States also has a law known as the Model Penal Code which gives greater protection to a suspect or a person accused of committing a crime. This law provides that once an accused can prove to the court that there was a setup by the police or any government agent, then it is not important whether that person would have committed the crime.

Therefore, if Buju can prove that he did not voluntarily approach the undercover police officer to purchase the cocaine, but instead the undercover officer approached him, Buju could convince the court that he should not be found guilty for this reason. Therefore, don't write Buju off just yet!