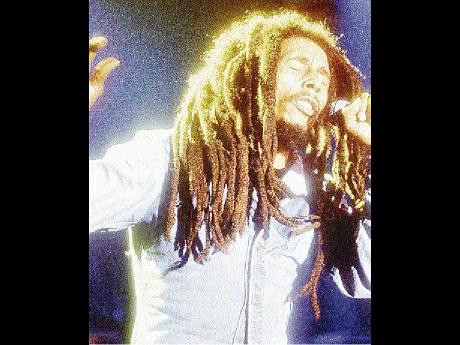 The annual Bob Marley Birthday Bash, which has been a signature event at the MXIII Lawn in Negril for the past 17 years, will not be staged this year as the police have denied promoter Clive 'Cubba' Pringle permission to stage the annual event.

"I put in the application but it was denied," said Pringle, who believes he is being targeted. "It has nothing to do with any Noise Abatement Act. It is something personal against me."

Pringle believes he is being targeted by a senior cop at the Negril Police Station because of an incident last year in which visitors to the island joined in a protest after the police shut down an event at the popular Norman Manley Beach Park, which Pringle was managing at the time.

"Since that incident, the police have blacklisted MXIII, which I have developed as a premier entertainment centre here in Negril over the past 20 years," said Pringle. "Over the recent Christmas holidays, we were not able to stage a single event because we were not able to secure any permits from the police."

While the senior cop was unavailable for comment, divisional commander for the Westmoreland Division, Superintendent Dezeita Taylor, told The Gleaner that she is aware of the frosty relationship between her colleague and Pringle. She, however, pointed out that she has no knowledge of the MXIII venue being banned.

"Negril is a special challenge to us because of the numerous complaints we have had about night noise," said Taylor.

Tourism Minister Edmund Bartlett disclosed that the Noise Abatement Act is now under review, as it is having a negative impact on entertainment in its present form. His outlook is that events which attract visitors to the island, should be considered for special designation.

"Once it is a calendar event that does not constitute a security threat, I believe permission can be granted. However, the police has the final call in those matters," said Bartlett.

However, newly-appointed chairman of the Negril Entertainment Association Ryan Morrison finds the situation troubling, especially with what he described as the unapproachable attitude of the senior police officer.

"I understand the concerns of the police and we stand ready to work with them," said Morrison. "If needs be, we would only be too happy to allow the police to set the volume levels and work with itÉ the problem is (the cop) has refused to entertain any dialogue."

For Pringle and the fans of the annual Bob Marley Bash, the disappointment is too much to handle.

"It is an official event both for Reggae Month as well as the general celebration of the life and work of Bob Marley," said Pringle. "You can understand the disappointment of the fans from across the world who come here annually for this event."