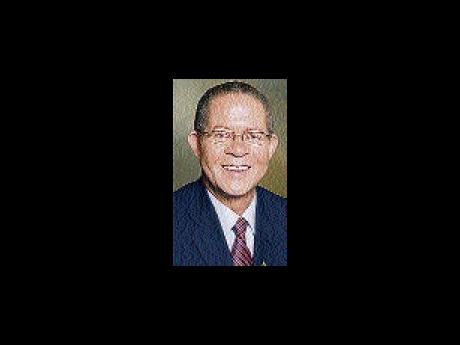 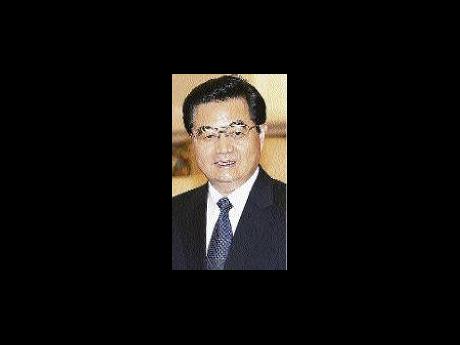 THE GOVERNMENTS of Jamaica and China have signed agreements valued at more than US$500 million (J$4.5 billion) for road, housing and other projects, including the construction of a Chinese Garden at the Hope Botanic Gardens.

An official meeting between Golding and China's Premier Wen Jiabao preceded the signing of the agreements Wednesday at the Great Hall of the People in Beijing, China, a release from the Jamaican delegation said, by Jamaica's Foreign Minister Dr Ken Baugh, and the vice-minister from China's Ministry of Commerce, Fu Ziying, and the chairman and president of the EXIM Bank of China, Li Ruogu.

No timetable was given for deploy-ment of the funds, nor the nature of the financing, but the new capital will be poured into the construction of 'affordable' housing, road repair and rehabilitation, shoreline protection, and rehabilitation of the Palisadoes strip that leads to the Norman Manley International Airport in Kingston.

Golding told the Chinese business community that his aim is to establish a new phase of relations between Jamaica and China with the intention of marketing Jamaica as a preferred investment destination, the statement said.

The delegation also did hard sells on several initiatives, including prospects for coffee farming in the Blue Mountains, and the distribution and warehousing hub to be developed at Caymanas Estate on the edge of Kingston - targeted at far-flung countries in Asia as a transit point for trade with South America and elsewhere in this hemisphere.

Golding was due to meet with Chinese President Hu Jintao and Vice-president Xi Jinping, before departure. The group, which includes Industry Minister Karl Samuda, returns to Jamaica Saturday.