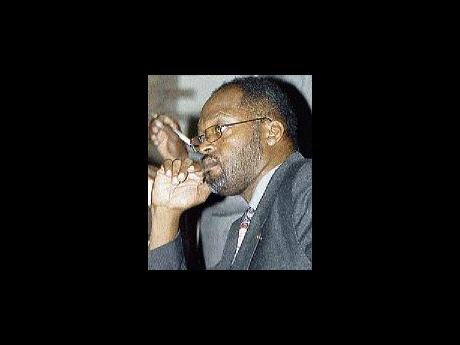 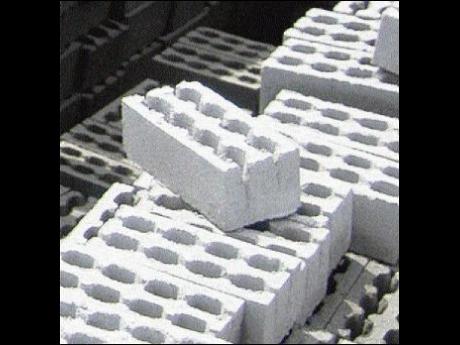 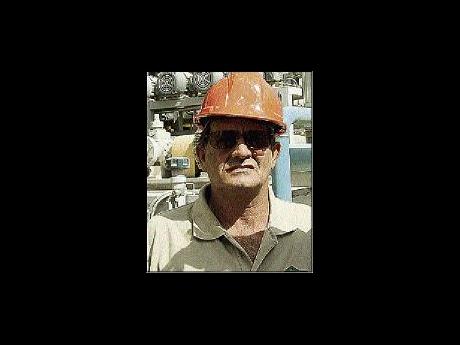 The 7.5 per cent spike in the cost of cement this week is already ricocheting through the construction sector, whose players say the increase that comes atop growing operational expenses from higher fuel costs and inputs will eventually push up the cost of housing and new office space.

A bag of Carib Cement Plus, bought directly from Caribbean Cement Company Limited, is now priced at $590 to $600 per bag, plus 17.5 per cent GCT, the company said Thursday.

Retailers are selling at about $670 to $690, plus GCT, according to checks done by the Financial Gleaner.

The costs will be passed on to customers, block makers and contractors.

five to six per cent raise

"The cost of blocks will have to go up significantly, by some five to six per cent, not only because of the cement increase, but also the implementation of the weighing system and the cost in fuel," said Delroy Christie, president of the 28-member Block Makers Association.

A six-inch grade 'A' block costs $70, but lesser-quality products can be obtained for as low as $50.

Contractors say not only will they have to pay more for blocks, a primary input, they will buy cement at the higher cost, and also pay more for haulage.

Haulage costs are determined by load and distance. Builders, for example, now pay around $10,000 per truck load to haul 800 bags of cement to Hellshire.

"Increases in cement will mean an increase in the cost of building and housing," president of the Incorporated Masterbuilders' Association, Raymond Cooper, told the Financial Gleaner on Tuesday, just hours before being returned as president for another term at the association's annual general meeting.

"We as contractors cannot absorb these costs, because the margin is already tight, so these costs will have to be passed on, ultimately to the final purchaser, developer, or whoever the project is being done for."

Cooper said transport had become an even bigger cost because of the nascent government programme that regulates weight hauled by heavy-duty vehicles.

Trucks now transport less per load, have to do more trips to haul the same volumes, adding to man hours, fuel and haulage fees.

"Goods will have to be transported from the hardware to the various sites, so fuel and haulage costs must be factored in," Cooper said.

"Transport has become a significant cost with the introduction of the weighing system because trucks will have to carry less - because blocks are among the heaviest of construction material - and carrying less means that trucks will have to make more trips for the same load."

Jamaica Pre-Mix Concrete Limited, one of the biggest users of cement, did not respond to an invitation to comment on the matter, but a letter obtained by the Financial Gleaner, dated the same day monopoly cement producer Caribbean Cement Company Limited's increase took effect, General Manager John Valentine advised customers of a five per cent increase in its concrete prices, citing a hike in cement, fuel, electricity and trucking.

Tank-Weld, the 40-year-old construction company, which brings in imported cement through its own port operation in Rio Bueno, Trelawny, would not comment on its own response as a competitor to its rival's price hike.

Block makers predict a five to six per cent hike in prices to customers because of the increases in cement and fuel. - File

Tank-Weld is on the defensive in a complaint filed by Caribbean Cement with the Anti-Dumping and Subsidies Commission, implying that the United States-made Vulcan product - traded by Tank-Weld - was dumped cement, that is, sold at a price lower than it cost to produce in its home market.

The Chris Bicknell-led company has since responded to the complaint and has been subjected to a 45-day wait for the regulator's ruling.

Tank-Weld sells Vulcan superslab cement at $735 plus GCT per bag, but volume purchases of 800 or more bags are priced at $560 plus GCT, the company said.

Another importer, Arc Systems, sells its Dominican Republic-made Anchor cement at $580 plus GCT.

Carib Cement's latest price increase comes on the heels of a jump in special consumption tax on fuel and a rise in its own haulage costs and a cost of production that the Rockfort, Kingston-based company said had risen six per cent.

The Trinidad-owned cement maker said that trucks that carried 900 bags of the commodity per load can now haul only 600, to conform with the new regulations under the Government's Vehicle Weight Enforcement Programme.