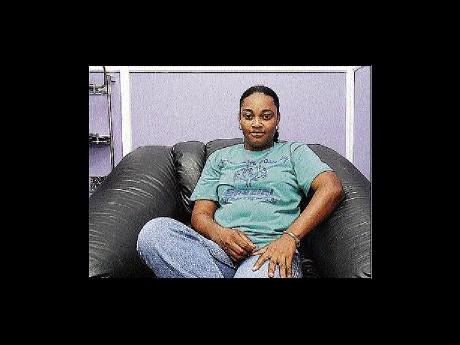 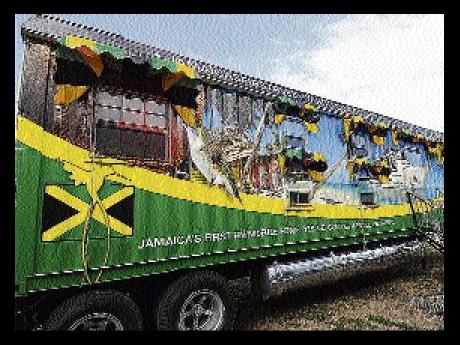 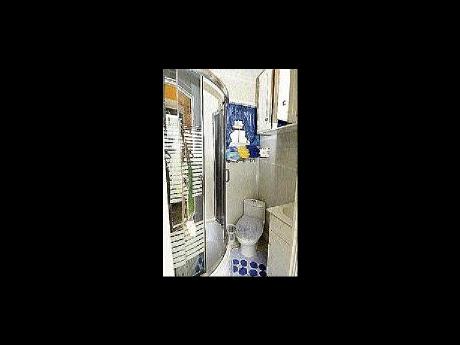 Jamaicans are not big on recreational vehicles (RVs); but Nadine Hamilton has made a million-dollar bet that a market is out there just waiting for the supply.

Though it sounds counter-intuitive, Hamilton has designed and outfitted Jamaica's first RV - a mobile luxury home that cost $8 million and started out being makeshift moving quarters for scrap-metal collectors.

The outside, though beautifully designed in Jamaican colours, is not all that special, but step inside that trailer, and a new world of travelling luxury opens up.

Hamilton, chief executive officer of Hamilton Demolition and Scrap Traders Limited, said that since rolling out her "luxury mobile home" concept in early December, she has been fielding calls from film companies and tour operators interested in her40-foot rolling living quarters.

Housed in Vineyard Town in St Andrew and sitting atop a 2001 Peterbilt truck, Hamilton's luxury ride started out with an initial $600,000 investment.

The unit is registered in the name Jamaica's First RV (JFRV).

The air-conditioned mobile, which rents for US$2,500 per day, comes with chauffeur, canine or armed security, and features bunk beds for eight, a kitchen equipped with stainless-steel appliances, and what the craft's designer refers to as a state-of-the-art bathroom.

Each bunk is equipped with a flat-screen television and DVD and CD players. The truck has its own water supply and generator as well.

The luxury rental Hamilton started out as a mobile home for the scrap collector's staff of 10 who needed accommodation while on their job, which takes them islandwide.

It is now being marketed to those who want to tour Jamaica in five-star luxury without the hassle of booking hotel rooms in different locations.

But owning a mobile luxury apartment has its downsides.

The biggest challenge so far, said Hamilton, was getting insurance, which took her six months to secure after being turned down by 14 local companies.

The rolling home is now insured with Advantage General in a double policy which provides both motor and home coverage - after all, it is both.

JFRV's parent company, the three-year-old Hamilton Demolition and Scrap Traders, collects and exports industrial scrap for companies in the construction and bauxite sectors, but Hamilton also names some of Jamaica's large industrial companies as her clients.

She recounts the beginnings of the ambitious project as a matter of necessity, having come under pressure to solve the issue of accommodation for her staff, whose jobs are arduous and often hazardous.

"We were getting a lot of work (but) we needed money to find accommodation for staff. It was often a bad experience, with rats and pit toilets," she said.

"I decided to get a 40-foot container with generator, fridge,stove and bunk beds. The projected cost was $600,000."

But other ideas started flowing. After black tanks and a movable generator came cooking and showering amenities. Now, there is hot and cold water and full air conditioning, surveillance cameras and the trappings of luxury.

Passengers can browse the Internet while listening to music.

"We take everything into consideration.The tanks were the only thing custom-built from overseas. Everything else is locally made," said Hamilton.

Now testing the waters in terms of rental and sale viability of her RV, Hamilton said by March this year, another model would be complete, with Jacuzzi and balcony for watching events.

"You won't have to leave it for the shows at all. There will be family-size facilities with queen-size beds."

The entrepreneur is also con-sidering importing low-cost mobile homes for building contractors on the move to house their staff.

"They have asked us to build smaller versions."

But for the one already on the road, Hamilton expects increased interest from visitors.

"Movie-production people and entertainers, they are all calling. We are in negotiations. We are in serious dialogue," she said.