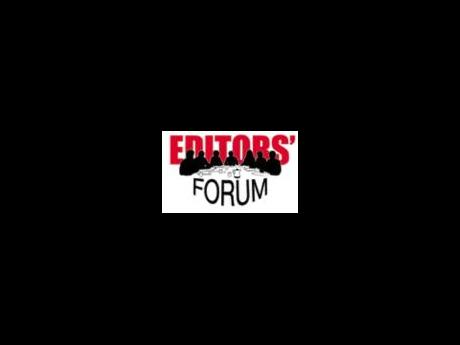 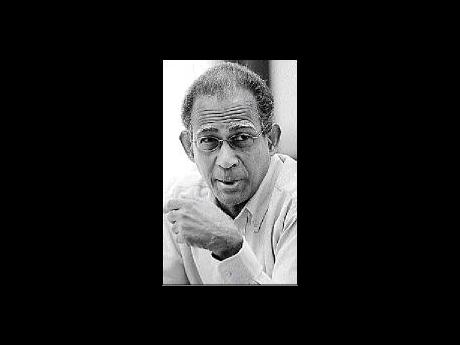 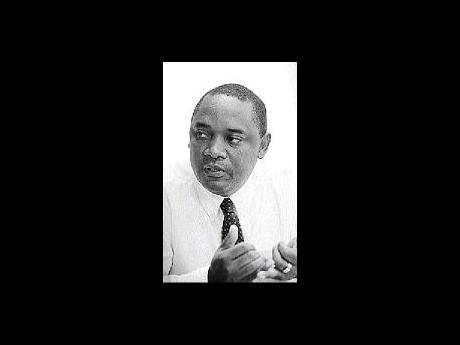 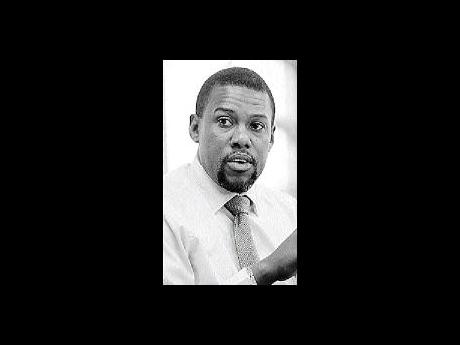 From left: McDonald, Chung and Jackson

The concern was raised on Tuesday experts at a Gleaner Editors' Forum as they discussed the lessons to be learnt from the Haitian disaster.

"Some of the buildings I see on the ground in Haiti were designed using proper building codes. We need to separate the buildings that fell down and compare them to Jamaica," said Franklin McDonald, coordinator of the Institute for Sustainable Development, University of the West Indies.

"The (Haitian) government ministries, the palace and other buildings were built in the 1920s by the Americans to building codes that were in effect at the time," McDonald added, as he pointed to the haunting images of scores of crumbled buildings in Port-au-Prince.

Many Jamaicans who saw the images have taken comfort in the claim that construction standards locally are higher than those in Haiti, but McDonald was quick to dispel that myth.

"We have buildings in Kingston that we know are problematic. One very close to us ... is well known as a design that doesn't do well in earthquakes," McDonald said during the forum at The Gleaner's North Street, central Kingston offices.

Executive director of the Office of Disaster Preparedness and Emer-gency Management, Ronald Jackson, also expressed concern about the absence of a national code.

"The fact that we have not legislated a national building code lead to everybody's interpretation as to how they want to build," Jackson noted.

At that time, a code was developed but it was never passed into law. Five years ago, the matter was put back on the front burner but it is yet to be presented for parliamentary approval.

"We are trying at this point to legislate the International Building Code. The engineers have done a lot of work on it since 2005," David Chung, pre-sident of the Jamaican Institute of Engineers, told the forum.

He argued that, for years, professional engineers have been practising with modern building codes from around the world, but accepted that this is not enough.

"But we still need to legislate the building code. So some people will do it because of best practice, but other people won't because you are not required to," Chung said.