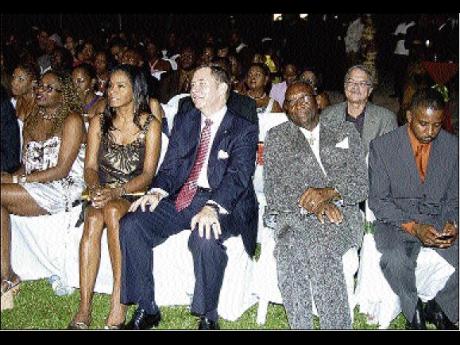 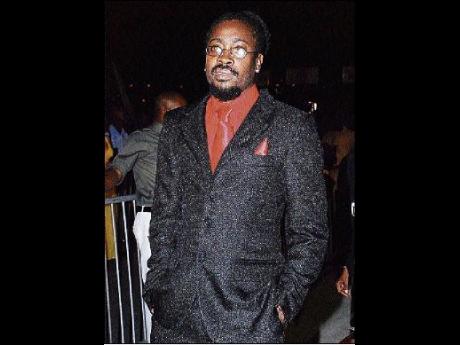 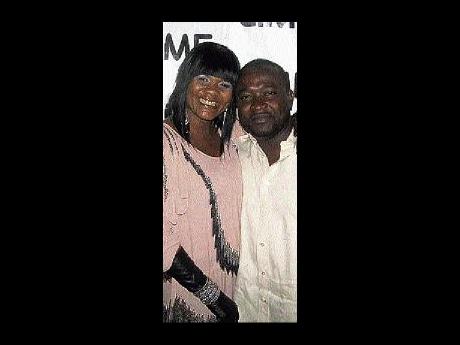 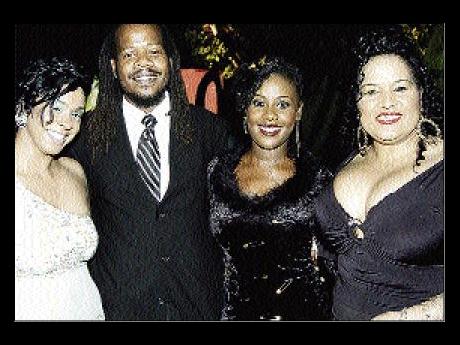 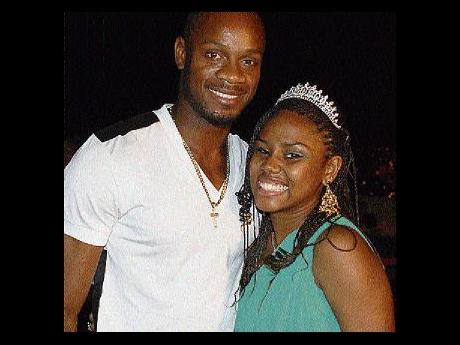 Best dressed every time, the 'doctor' Beenie Man is all the rage in this fab suit with red accents at the Youth View Awards, held at the National Indoor Sports Centre on Saturday. - Colin Hamilton/freelance photographer

Local celebs put on their finery for this year's EME Awards presentation show, at The Jamaica Pegasus hotel, New Kingston.

The ever-popular Lady Saw (left) has a hug for Edward Gabbidon, LIME's vice-president, corporate sales, at the recent Jamaica Jazz and Blues Festival in Trelawny. - Contributed

1 Oh, well, one has to hand it to the guy, he kept up the pretense for many years. And, one of the few times he let down his guard, he was caught. It's the Internet again. The stunned wife has taken off. Her friends are rallying behind her, so hopefully she will bounce back to her normal, effervescent personality.

2 Everyone is asking how come not one Asian businessman was taken on that trip? Another case of narrow thinking and missed opportunity?

3 Another 'PhD' on the loose - the credentials were paid for and the document was duly signed, sealed and delivered.

4 Here we come! Doesn't matter what the skeptics think, the die has been cast ...who needs to know anything about foreign policy? One just has to continue to wing it and depend on influential friends to open doors.

5 Word on the street is that someinfluential deportees are forming themselves into a lobby group as they try to call in favours from those in high places.

Oh to be sweet 16 and have one of the world's fastest men be your chauffeur!

The lovely Tiffany Rae poses with her 'chauffeur' Asafa Powell at her 16th birthday party. Tiffany is the daughter of Peter and Claudia Rae. Peter Rae is the president of the Go Kart Association and notable race car driver. - Contributed