Prime Office Centre complex to go on the market 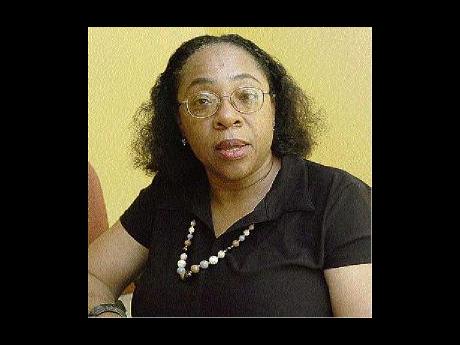 Joy Douglas, general manager of the Urban Development Corporation, says she will be seeking protection for tenants at the Office Centre Building. - File

After three decades of ownership, the Urban Development Corporation (UDC) will be selling its Office Centre Building, a move the agency says is part of redevelopment initiative for the city.

The building, which overlooks the Kingston Harbour, has some 27 tenants, including several govern-ment agencies - the Tax Administration Services Department, Ministry of National Security and Justice, Trustee in Bankruptcy, Private Security Regulation Authority and the Jamaica Constabulary Force Recruiting Office.

Joy Douglas, general manager of UDC, declined comment on the asking price but according to real estate agents the property could fetch between $5,500 to $6,000 per square foot, pricing the building at around $1.2 billion.

She said the divestment was being done on the directive of Prime Minister Bruce Golding, who wants the agency to return to its core function - that of spearheading real estate and infrastructure development.

"Yes, this is part of the reason," she said in an e-mail response to questions from the Financial Gleaner.

"The other is that the divestment plans are part of the redevelopment initiative for downtown Kingston."

UDC will be relocating across town to the corner of Victoria Avenue and Camp Road, where it purchased for $80 million the Machado complex for its new home, but Douglas says her agency would be seeking assurances with potential buyers of the Office Centre Building that the tenants would not be booted.

She, however, has not responded to queries on whether this rises to the level of a potential deal breaker.

Douglas said the UDC would relocate within the next 18 months to the Machado complex, which was once used for the manufacturing of cigarettes after it has been refurbished.

The Office Centre is the fourth major asset that the agency has put up for sale since last year, none of which have yet ended in a final sale, including The Jamaica Pegasus hotel - owned 59 per cent by UDC subsidiary National Hotels and Properties - and the Oceana Hotel which is also on the same downtown waterfront strip as the Office Centre Building, on Ocean Boulevard.