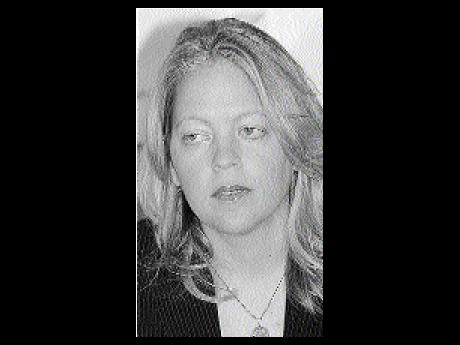 Scotia DBG Investments Limited has announced a contraction of its branches in a move to trim operational costs.

On February 26, Scotia DBG will lock down its offices in May Pen, Clarendon and Ocho Rios, St Ann, and merge the operations of the Savanna-la-Mar branch in Westmoreland with that of the Mandeville outlet in Manchester, making it into a 'sub-branch'.

"It is part of the necessary response to the business challenges facing the entire financial industry this year and as we go forward we will continue to assess our business model and make decisions to ensure the continued success of Scotia DBG," Anya Schnoor, chief executive officer of Scotia DBG, said via email.

An earlier statement from the company said the branch rationalisation "is a result of a careful assessment of the overall efficiency of the network."

Scotia DBG did not say how many staff would be affected in the process, but noted that arrangements are being made for those displaced to be absorbed into the wider Scotiabank Jamaica group.

"We are currently going through this process of relocating staff and at this time cannot say definitively how many persons will be affected," Scotia DBG said.

The closure of the branches, coming just two years after Scotia DBG had expanded nationwide, will bring the network down to four, including its headquarters on Holborn Road in New Kingston.

To service clients in the locations affected by the closure, investment advisors will be placed at representative offices closest to the Scotiabank branch.

Ultimately, clients of Scotia DBG will be served through Scotiabank's 36 locations islandwide and the four Scotia DBG branches, the company said.

Already, Scotia DBG has representatives in several of its parent company offices located in Portmore, Scotia Private Client Group, Spanish Town, Negril and Liguanea among others.

The company in its 2008 annual report did note its intent to focus on operational efficiencies and seek out opportunities to consolidate functions to remove unnecessary overheads.

Since 2008, with the rebranding of the company to Scotia DBG Investment from DB&G, 19 distribution points were established inside Scotiabank branches, giving the company a wider service network.

The branch rationalisation comes closely behind a revamping of the company's management team following a spate of resignations, and the creation last year of a new unit - a treasury and trading division.