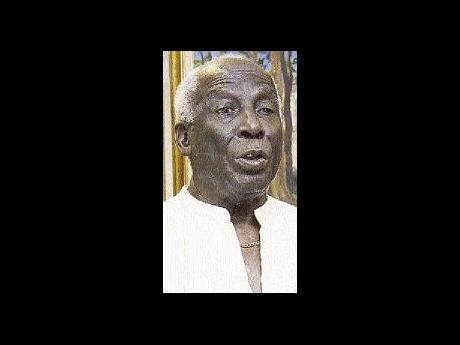 Members of the public will be able to pay their respects to the late Professor Rex Nettleford in condolence books that will be opened from today until next Monday, the day before his funeral.

A release from the Office of the Prime Minister said the books will be opened during business hours at four locations in Kingston, and also at overseas missions of the Ministry of Foreign Affairs and Foreign Trade.

Nettleford served all four institutions over 30 years. He is to be accorded an official funeral by the Government. The service will be held on Tuesday, February 16, starting 10 a.m. at the University Chapel at Mona, St Andrew.

The Institute of Jamaica, 10-16 East Street

The Jamaica Confederation of Trade Unions, 1A Hope Boulevard