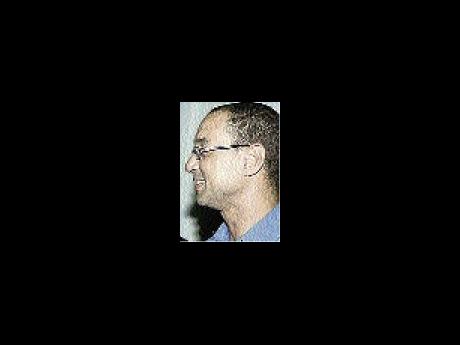 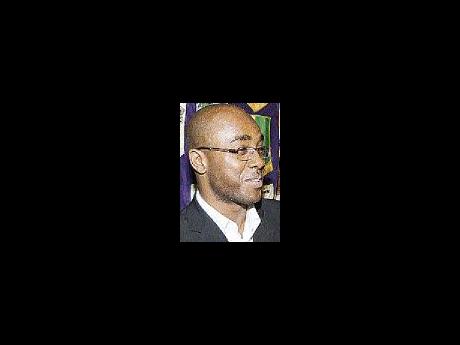 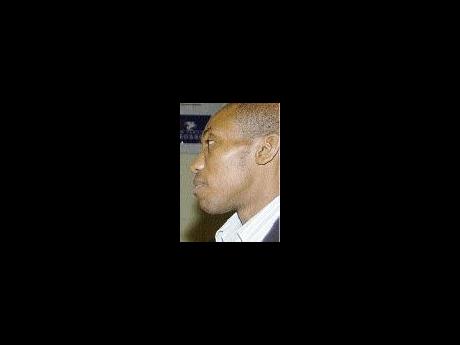 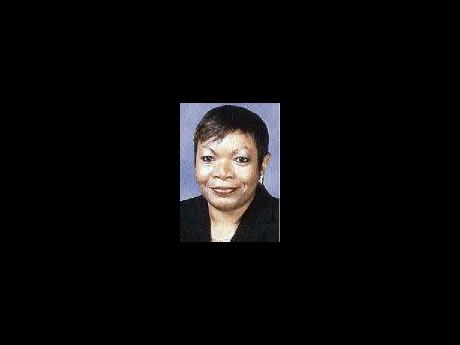 Wehby back in charge of H&L

GraceKennedy Limited's Group Chief Operating Officer Don Wehby has joined the board of directors of retail subsidiary Hardware and Lumber (H&L) Limited, over which he now has oversight.

Formerly H&L was part of the GK Investments division now run by Courtney Campbell. In a stock-market filing this week, it was disclosed that Campbell would now be focusing "exclusively on the financial services companies within the GK group which fall within his portfolio".

Wehby, who rejoined the conglo-merate last October following a two-year hiatus from his corporate job to work with the Jamaican Government, ran GK Investments up to his secondment and had responsibility for H&L.

Wehby joined the H&L board on February 1, while Campbell has demitted his seat.

Michael Stuart has been appointed assistant vice-president of internal audit at PCFS with responsibility for audit and investigations within the wider Sagicor Group.

Hope Wint, who has been with the company since 2004, is now assistant vice-president in charge of risk and compliance. She has 16 years' experience in the financial services industry spanning Treasury, asset management, risk management and compliance.

Cooper has more than 10 years' experience in investments and financial services, including five years at Prudential Financial in Coral Gables, Florida, before returning to Jamaica, where she joined the PCFS family. In her new role, Cooper will be responsible for promoting the products of the commercial bank.

Donnette Scarlett has been promoted a notch to vice-president, Treasury, at Pan Caribbean Bank, from assistant VP. Like Wint, Scarlett joined Pan Caribbean through the merger with Manufacturers Sigma Merchant Bank in 2004.

Marlene Sutherland, a director of Lascelles deMercado and Company Limited and member of the audit committee, has indicated that "due to work commitments in her substantive professional role in the United States", she would not seek re-election to the Lascelles board at the next annual general meeting, the spirits conglo-merate said in a stock-market filing.

Sutherland is due to retire by rotation at the next annual general meeting.

Lascelles also advised that Wayne Yip Choy, Fraser Thornton and Stephen Castagne were appointed to the board on February 1. The appointments cover the two vacancies created by the January 31 resignations of Trinidadian's Michael Carballo and Steve Bideshi.