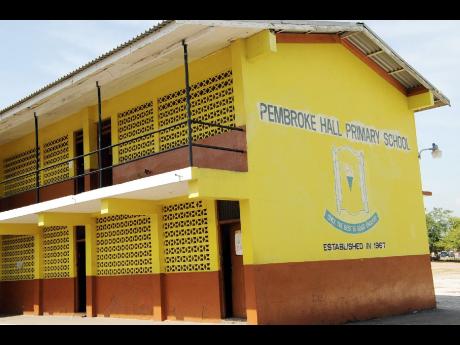 IT APPEARS the Ministry of Education has committed a serious faux pas. This is based on the recent findings of the ministry's appointed private investigator into missing test booklets for Pembroke Hall Primary School in the June 2009 sitting of the Grade Four Literacy Test.

The ministry now seems unable to extricate itself from an apparent blunder with any semblance of integrity, having initially acted with undue and even indecent haste, when it interdicted six of its senior officials and sought to publicly embarrass them by naming them in the press even before its investigations were completed.

Not satisfied with this action, the ministry proceeded to publicly vindicate the school and by extension, its principal, before the investigation was completed. The results of the investigation now show that the principal is to be held accountable for the missing booklets.

By far the most alarming revelation so far, however, has been that the Ministry of Education, despite this knowledge, has not communicated with the principal or the school board to which she reports, to seek an explanation, much less to hold her accountable, since the investigator's report was received early December 2009.

The lack of any such action against the principal, and the setting up of a no doubt costly commission of inquiry to hear charges against the six, raises some serious questions about motive, fairness, and natural justice.

I can only imagine the pain and humiliation experienced by the six when they were (it now turns out), unjustifiably interdicted from duties. To persist in an unwarranted action against them will not only prolong the pain felt by the six and their families, a pain which will inevitably extend to their colleagues in the ministry, but which will also cast doubt on the Ministry of Education's commitment to the welfare of its internal customers.