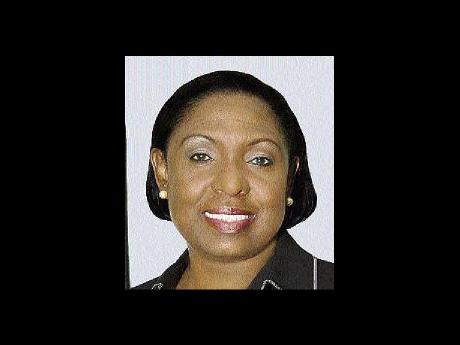 Minister of Culture, Youth and Sports the Honourable Olivia 'Babsy' Grange swapped her multiple ministerial hats for the journalist's on Wednesday evening, passing on a report that she put together from interviewing a music publisher about his MIDEM experience in January. MIDEM is the annual music trade show in France.

Grange was speaking at the official opening of the 2010 International Reggae Conference, which ended yesterday at the University of the West Indies (UWI), Mona Campus. The launch was held at the Visitor's Lodge on the campus.

The publisher, who has over 6,000 titles in the catalogue he is responsible for, said "I met with a huge wall of resistance." While persons were willing to work with roots reggae performers who became popular in the 1970s and 1980s, in the main they did not want to know about more recent acts.

The few who were willing to work with the newer performers had stringent requirements. They were looking for self-contained acts willing to commit to a two-year programme based on touring to establish their name. On the tours they would do a one-hour show, twice per night, every night. The first two tours would be done to break even, with the hope of turning a profit on the third.

"So far they have not been able to find any Jamaican act willing to do that," Grange reported.

Furthermore, the radio stations that will play reggae are minimal and less than minimal, Grange reported. That lack of interest stems from the fact that the bulk of the product is dancehall and people overseas do not understand it.

Apart from the report, Grange in her wide-ranging address also addressed the professionalism required for the Jamaican music industry to progress. She noted that people in the industry will not be given the respect if they sit down, "cuss Babylon" and do not put their product out for people to see.

"If you have raw meat, go look for the fire. Don't think people will come looking for you," Grange said. "They should become members of the Private Sector Organisation of Jamaica (PSOJ), so they can be recognised like any other business, and they will get the respect," Grange said about those who produce music.

Partnership is a part of development as well, Grange noted, and illustrated the point by contrasting the value of having 100 per cent of a dollar and 20 per cent of $100 million.

In his closing remarks, Professor Gordon Shirley, Pro-Vice Chancellor and Principal of UWI, Mona, spoke to the university's involvement in reggae, advising that there is deep interest and expertise and with this 'raw meat' the UWI is seeking the fire.