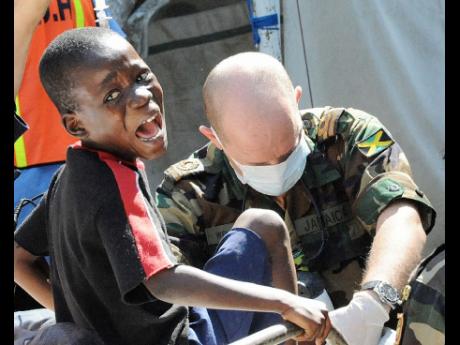 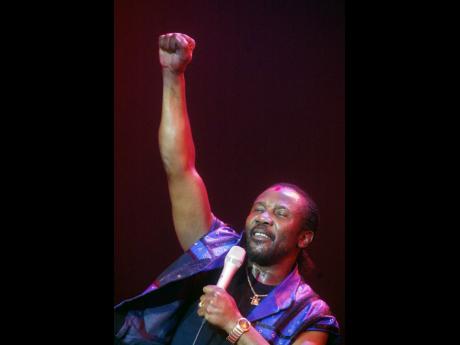 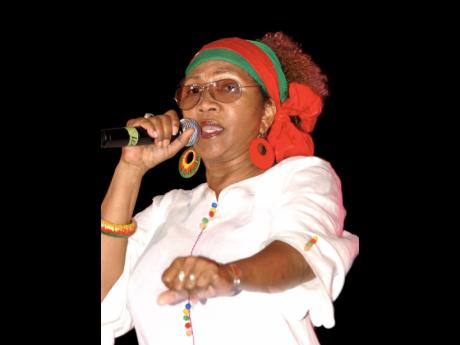 I
n response to the crisis caused by the 7.0 earthquake in Haiti, Jamaica's music fraternity has come together in a show of solidarity for a historic recording titled Listen2theCall!

The song project will premiere tomorrow at 4:53 p.m. Haiti time with a global media simulcast planned to coincide with the earthquake's six-week anniversary as well as commemorate the memory victims and survivors of the killer quake.

A special four-minute-and-53-second acoustic remix of
Listen2theCall
will be launched with proceeds from the sale of the song benefitting the relief and rehabilitation effort in Haiti. The song, video and ringtones will be available for download at
http://www.listen2thecall.com
as of 5 p.m. tomorrow and the remix album will be available on iTunes after release by spring.