Uncle Cecil and the falling cars of Cassava River 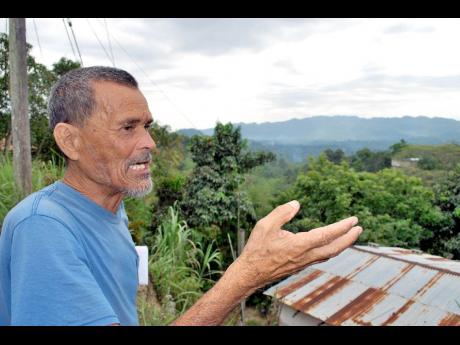 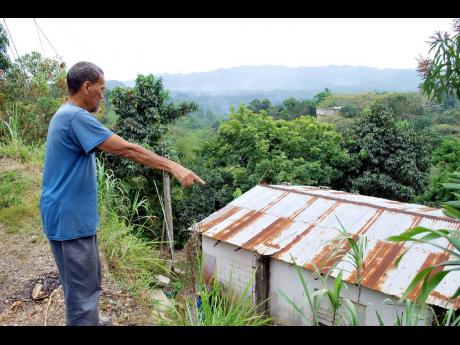 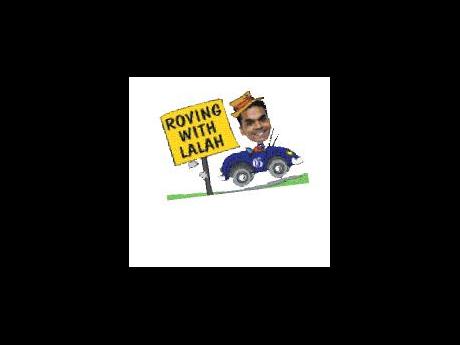 Claplunk! The loud noise outside jolted Uncle Cecil from his sleep late one rainy Sunday night.

As he ran outside, Uncle Cecil contemplated the different possibilities. Was he about to face a brazen band of robbers, a mule gone astray or perhaps a spurned lover hurling rocks at his roof? All these things ran through his mind but, as he opened the front door of his home and looked out, what greeted him made him angrier than he ever imagined.

"Mi seh, no sah, not again! Dis could never be happening again."

Car in his yard

A small car had careened off the road on the hill above Uncle Cecil's house and had landed just about 10 feet from his home. The wheels of the car were still spinning even though the car was upside down. Luckily, the driver was alright, but he had to endure quite a tongue-thrashing from Uncle Cecil.

"Dat ah di third time inna two year dat one car drop pan mi house, and mi very tired ah it," said the man as we stood on the side of the road, looking down at his house in Cassava River, rural St Catherine, last week.

Now, to be fair, Uncle Cecil, as he is called throughout the community, is a bit of a curmudgeon, who does complain a lot but, looking down at the roof of his house with parts of wrecked cars still in his yard, it's hard not to see his point.

It's true that Uncle Cecil's small house, in which he lives with his teenaged grandchildren, is built at an unfortunate spot. You can't even see it from the road. I asked him, though cautiously, if he thought there were better places he could have built his home. Let's just say, the old man was not pleased with the implication of my query.

"Seh wah? You waan mi get dark?" he said, the muscles in his face becoming even more pronounced.

He pointed to his neighbour's house, which was built in a similar spot.

"Every house around here build di same way, so dem need fi sort out di road, for it not gwine pretty if it happen again."