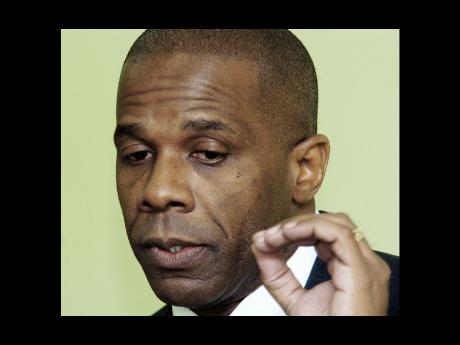 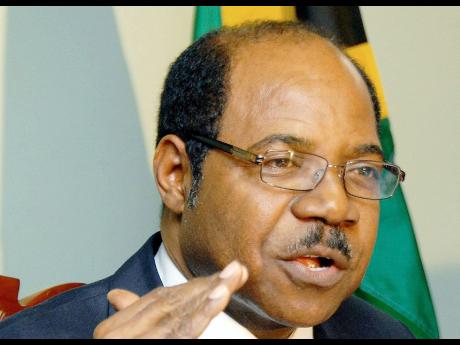 Bartlett, who is off the island, had written to Prime Minister Bruce Golding trying to clear the air, while arguing that the deal represented an attempt to cauterise a situation that could have spelt disaster for the Jamaican economy.

However, that failed to satisfy Christie whose report, tabled in Parliament on Tuesday, suggested that sanction could be imposed against Bartlett, Director of Tourism John Lynch and executive director of Jamaica Vacations Ltd, Lionel Reid.

In a letter to the prime minister and other state officials yesterday, Christie was fiery as he repeated his claim that state officials breached the rules in signing the US$4.5-million airlift-guarantee deal.

"It is the OCG's considered view that there is absolutely nothing in Mr Bartlett's letter which even comes close to absolving Mr Bartlett, Mr Lynch or Mr Reid from culpability for their egregious conduct in any of the afore-stated matters, all of which are singularly and collectively of grave national import."

According to Christie, Bartlett's letter to the prime minister, which was published in
The Gleaner
yesterday, did nothing to clarify the matter.

"The OCG is of the view that Mr Bartlett's letter is obfuscatory and has not, in any way, credibly addressed or challenged any of the material findings, conclusions, referrals or recommendations which are set out in the report," Christie said.

"In point of fact, it must be emphasised that there is nothing in Mr Bartlett's letter which has not been addressed or responded to in the OCG's Report of Investigation," added Christie.

According to the contractor general, the veracity and integrity of the three findings upon which he made the formal referrals and recommendations for disciplinary action to be taken against Bartlett, Lynch and Reid were "undisturbed by the pleadings of the honourable minister".

Christie maintained that Bartlett made false and material representations in his September 9, 2008, written submission to the Cabinet.

"This is an incontrovertible and yet-to-be-explained fact which even the minister himself cannot deny, having regard to the weight of all of the sworn and written evidence which has been entered upon the record," charged Christie.

The contractor general repeated his claim that the director of tourism signed three agreements with AA and committed the Government and taxpayers of Jamaica to a debt of more than $400 million without first submitting the matter for consideration and approval.

Yesterday, Reid was unavailable for comment while Lynch was in Spain, on his way to Berlin.