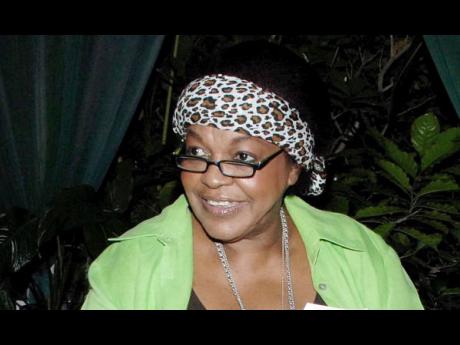 Norma Shirley, operator of the Norma's chain of restaurants. - File

Norma's, an upscale restaurant run by noted chef Norma Shirley, is expanding to Montego Bay, marking to a return to the resort where the eatery operated at Whitehall in Reading.

The new operation, however, will have a different home off the MoBay 'Hip Strip'.

With the move, the chain grows to four outlets, the others being Norma's on the Terrace at the Devon House courtyard in St Andrew; Norma's at the Marina in Port Antonio, Portland; and Norma's on the Beach in Negril.

The new location in Montego Bay is better positioned for walk-in business than the seaside Whitehall eatery, which was closed about three years ago.

Noting that the new restaurant should not be classified as a re-opening because of the change in location, Shirley told
Wednesday Business
that the planned eatery will be located at Altamont West, which runs off Gloucester Avenue.

The restaurant will take over space that the Wine With Me eatery occupied before its closure.

Shirley was reluctant to discuss the size of the operation and the possible opening date, but verified that it was the on cards.

The previous Norma's of Montego Bay restaurant was known for its nouvelle Jamaican cuisine, served in an historic setting, and often attracted business as far away as Kingston.

Shirley is expanding in a period of flat industry earnings for the hotels-and-restaurants sector, according Planning Institute of Jamaica economic estimates, but the restaurateur, whose acumen in the kitchen has been featured in major food publications such as
Bon Appetit
, was optimistic her new project would fare well, financially.