Cliff heads to the Hall of Fame 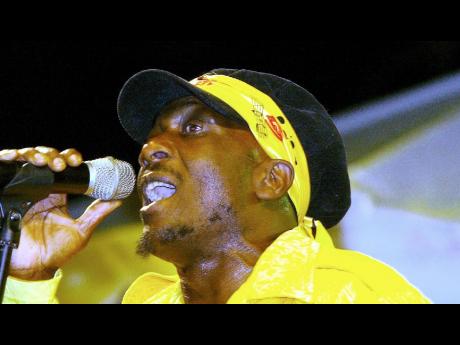 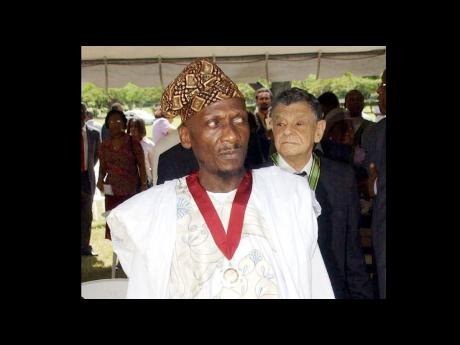 Jimmy Cliff after being awarded the Order of Merit in 2003. 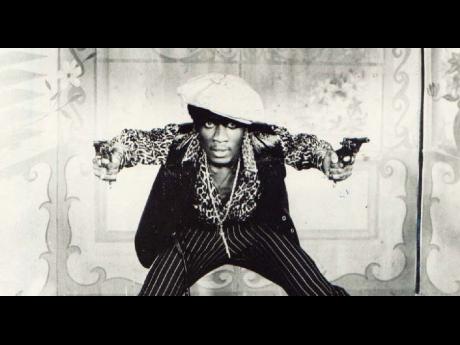 Jimmy Cliff in the cult classic, 'The Harder They Come', which captures the often stifled dreams of aspiring entertainers. - File photos
1
2
3

"I am prepared for it and I am preparing for it the way I get ready to play my part in any performance."

These are the sentiments of Jimmy Cliff, singer/songwriter/ actor and one of five recipients of tonight's Rock and Roll Hall of Fame induction. Speaking from New York with The Gleaner in an exclusive interview yesterday, Cliff described the induction as a big award not only for him, but all his supporters.

"I look at it as a good thing that I am getting, but it's not just for me, it's for all Jamaica, Caribbean and African people. It will be given to me but it is for all of us," said Cliff whose fellow inductees are musical giants ABBA, The Stooges, The Hollies and Genesis.

In congratulating the winners, Joel Peresman, president and chief executive officer of the Rock and Roll Hall of Fame, said the inductees "have contributed tremendously to the music industry".

At tonight's awards ceremony, all inductees will be performing music specially requested by the organisation. Cliff told The Gleaner that he would be singing The Harder They Come, Many Rivers To Cross and You Can Get It If You Really Want.

Cliff was born in Aldephi Land, St James. He began writing songs
while at primary school.

In 1964, Cliff was chosen as one of the Jamaican
representatives at the World's Fair and Cliff soon signed to Island
Records and moved to the United Kingdom.

In 1972, Cliff starred in the Perry
Henzell-directed classic reggae film, The Harder They Come, which
tells the story of Ivan Martin, a young man without funds who arrives
in Kingston from the country, tries to make it in the recording
business, but turns to a life of crime and finally dies on the beach in a
shoot-out with cops.

On October 20, 2003, Cliff was
awarded the Order of Merit, the nation's third-highest honour, in
recognition of his contributions to film and music in Jamaica. He and
poet Mervyn Morris are the only currently living figures from the arts
to hold this distinction.