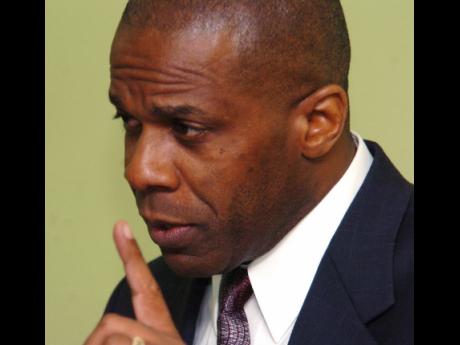 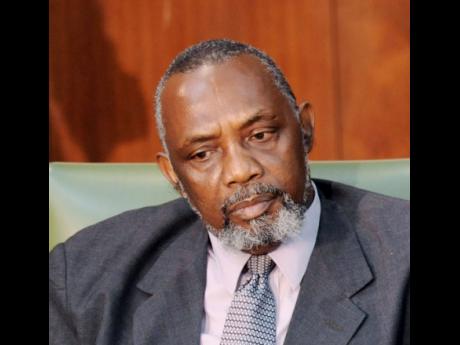 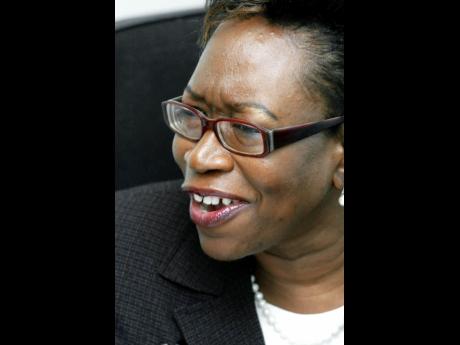 EAST RURAL St Andrew Member of Parliament Joseph Hibbert may have a few more rivers and bridges to cross as Director of Public Prosecutions (DPP) Paula Llewellyn has referred his Mabey and Johnson case to the police for further investigation.

In a statement issued yesterday, the DPP said: "There is sufficient compelling material to be referred to the commissioner of police and his assigned investigators for further enquiries to be made in respect of the alleged actions of a Mr Joseph Hibbert and any other possible persons of interest as yet unknown pertaining to this matter for the purpose of possible criminal prosecution."

Contractor General Greg Christie had opined that there was corruption and irregularity in the award of a government contract to British bridge-building firm Mabey and Johnson.

Hibbert, who was the junior minister in the works ministry, resigned the office after Mabey and Johnson admitted in a United Kingdom court to bribing him while he worked as chief technical director in the Ministry of Transport and Works between 1989 and 2003.

Yesterday, however, Llewellyn pointed out that while there was compelling material based on the documents and statements submitted by Christie's office, a person could not be charged on the basis of a report. She said it would be considered by the court as hearsay.

Hibbert, based on his requisitions to Christie, admitted to accepting money from Mabey and Johnson. Llewellyn noted that the offence was not a criminal one and rather, would be considered to be a breach of the administrative guidelines of the ministry.

"It would be a matter entirely for the relevant authorities at the Ministry of Transport and Works, the Public Service Commission and/or the parliamentary/ political directorate to determine what sanctions and/or other administrative actions Mr Joseph Hibbert would be subject to, if any, in light of the fact that he has retired from that position and is presently a member of parliament," Llewellyn said.

She said the line of enquiry to be pursued by the police would surround possible breaches between 2000 and 2003 of the Corruption Prevention Act 2000 and the possible commission of a common-law conspiracy.

The DPP said compelling material referred to her office by Christie was based primarily on documents and statements gathered by the United Kingdom Serious Fraud Office (SFO) in an investigation of contracts awarded to Mabey and Johnson by the Government of Jamaica from 1989 to 2003.

"This material without more cannot be used as the basis of criminal prosecution in the courts of Jamaica," Llewellyn said.

She said that only after potential witnesses and all original documents were located by the police that the prosecutorial authorities would be able to properly assess the viability of the appropriateness of going forward with a potential prosecution.

However, the opposition People's National Party (PNP) yesterday said it was "beyond belief that no such directive was given to the police during the six months that the matter had been referred to the director of public prosecution by the contractor general".

The PNP noted that Mabey and Johnson pleaded guilty in United Kingdom courts to bribing officials, including Hibbert. The party has called upon Llewellyn to further explain her decision.

Meanwhile, Llewellyn has said there is "insufficient material at this time which can form the evidential substratum for instituting criminal proceedings against Mr Deryck Gibson".

Christie had suggested that Gibson, the former agent in Jamaica for Mabey and Johnson, be made to answer to charges of conspiracy to defraud.