Not for the courts only 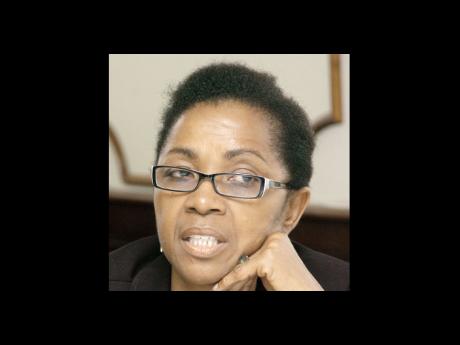 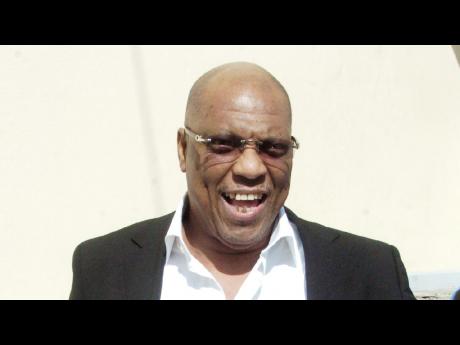 Government consists of three separate and independent arms: the legislature, the executive and the courts. John Roberts, chief justice of the Supreme Court of the United States of America, on March 10, while giving an address at a law school in Oklahoma, was asked whether in his view, former President Bush had been correct when, in signing into law a controversial piece of legislation, stated that whether it was constitutional or not was a matter for the courts.

The chief justice's reply was an immediate and unequivocal no. He explained that each branch of government, in accordance with the principle of the separation of powers, has a duty to abide by and protect the constitution. Therefore, neither the executive nor the legislature should abdicate its responsibility to the constitution, to the law and the people, passing on that duty to the courts. That debate in the United States of America in important respects mirrors the now ongoing debate over the 'Dudus affair' in Jamaica.

In examining what the law is on any point, one must not only look at the paper on which the law is set out, but also at the rulings of the courts in relation to that and similar laws.

First, the independent exercise of the authority of the executive arm of the State occurs regularly and without notice. When a policeman shoots an innocent citizen and the citizen seeks compensation, it is not good enough for the attorney general, a member of the executive, to tie her hands behind her back and say "Let the courts decide". Where acting on the advice of her attorneys she considers it right and just to do so, it is her duty to settle the case before it goes to court.

In what has become known as the Patrick Genius case, the DPP made the decision not to proceed with the prosecution against certain policemen accused of killing a citizen. At every level, the courts ruled that the director of public prosecutions had such powers and finally, the highest court ruled that in this case, it was a proper exercise of the DPP.

Not satisfied, and taking advantage of the further opportunity which the separation of powers and the Extradition Act afforded him, Mr Blake then applied to the very minister who had first ordered his extradition on all four charges. At this stage, the minister reversed himself, and in his own separate discretion and independent judgement, ordered that Mr Blake be extradited on two charges only.

At that time, there was no politics muddying the waters and accordingly, the minister's decision was seen for what is was: a lawful exercise of powers specifically ascribed to him by the laws of this country.

In my view, one cannot fairly consider the minister's lawful powers to grant or not to grant an extradition request without considering the case of Walter Byles, a decision of our Court of Appeal given in 1997. In that case, the attorney for Mr Byles questioned the then minister's exercise of her authority to order extradition proceedings - the very powers which are now the subject of public discussion. The lawyer argued that the minister had made the order without there being sufficient justification in law or in evidence.

The court ruled that extradition proceedings arise "out of the minister's authority to proceed" (Section 8 of the Extradition Act) and that the court cannot "go behind the (minister's) authority to determine whether it is properly issued".

This decision does not stand alone. The same principle was repeated in two later cases and as recently as in July 2008. According to the court, the very careful language of the Extradition Act makes it clear that in this respect, the minister acts with utmost autonomy. Rightly or wrongly, the Extradition Act, as it is currently framed, does not impose upon the minister any duty to leave it entirely to "let the court decide" on matters of evidence or fairness.

The Extradition Act of Jamaica is not unique in this regard. Similar provisions can be found in extradition laws all over the world. There is good reason for this, as once a citizen is extradited, he no longer has the protection of the State, to which he is at least in theory entitled to. Sadly, we often fall far short of the mark, but that is a separate question.

Interestingly, the Extradition Act sets up a two-tiered structure relative to the minister's exercise of her powers and duties in relation to extraditions. There are some instances in which the minister must not and cannot order an extradition. These were identified by your Public Affairs contributor last week and include denial of a fair trial because of race, religion, nationality or politics. On another level, the minister has a discretion to allow or not allow an extradition if, for example, in her view, it would be unfair or oppressive for other reasons.

The Interception of Communications Act specifically provides that material obtained as a result of a court order may only be used or disclosed for the purpose for which the court had allowed the phone tapping. In the light of this clear provision in the written law, and applying general legal principles, such material cannot be used for another purpose, and indeed, it is a criminal offence to do so.

When the court or the executive or the legislature abdicates its responsibility to the citizen, the results can be disastrous and irreversible. A bad precedent tailored to fit a reputed villain will come back to haunt the most pristine and virtuous among us. The lost years spent in imprisonment can never be regained. That is why under the separation of powers and the duty entrusted to each branch of government, there is a bounded duty to act according to law.

Jacqueline Samuels-Brown is president of the Jamaican Bar Association. Feedback may be sent to columns@gleanerjm.com.