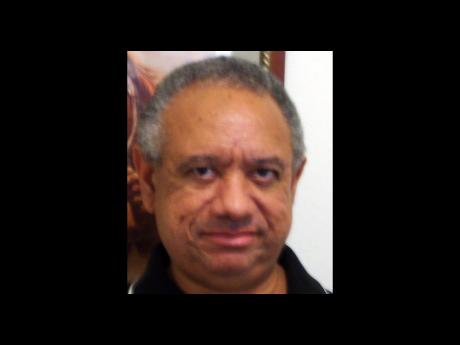 I read Carol Vassall's letter to the editor (Friday, March 19) with a mixture of sadness and disgust. She's entitled to disagree with me of course (most people do), but the deep-seated malice revealed by some of the false historical allegations and innuendoes were surprising. I will deal with her in the appropriate forum if she fails to retract but, for the record, readers should know that Miss Beryl Murray did not take any "rap" for anyone and certainly, didn't plead guilty to anything.

Miss Murray, who pleaded not guilty to several charges of defrauding the firm's clients, was convicted by the court after a long, hotly contested trial. The then prosecutor is now the director of public prosecutions and her defence counsel was, and is, a leading defence lawyer who now represents Mr Christopher Coke. Clients who were harmed by her depredations over a long period of time (well before I became a partner of the firm in 1984) were personally reimbursed by the partners without one having to take any legal action, despite there being no personal involvement by the partners whatsoever. As a result, the firm suffered losses for years while the clients were repaid and, speaking personally, Old B.C. wore the same pair of shoes for a decade.

Carol Vassall needs to be less foolish and intemperate in her writing and more observant of the language in her reading. I have not alleged that the legal profession is corrupt. What I have argued is that the basis put forward by the president of the Jamaican Bar Association for concluding that it is not corrupt is no basis at all, and no one can be comforted by a system for the control of corruption among lawyers that is controlled by lawyers themselves.

In her revealing response, Carol Vassall has not just maligned my character but has casually defamed the character and integrity of legends in her profession in her profession such as George Desnoes (who worked closest with Miss Murray since the inception of the firm hence her ability to abuse his trust); Colonel Michael Nunes, whose integrity is unimpeachable; William Arthur Scholefield, one of the most honest and revered lawyers who ever practised and Trevor Earle Deleon, one of Jamaica's finest conveyancers and the senior partner of the successor firm Nunes Scholefield DeLeon & Co who as far as I know is still actively practising.

She can smear me as she wishes (I'll simply file it in the empty-vassalls-make-the-most-noise category), but she owes these gentlemen of the profession a humble, complete and sincere apology, which I hope she will have the decency to publish without delay. Most of them are not around to defend their honour, so I intend to do so on their behalf.