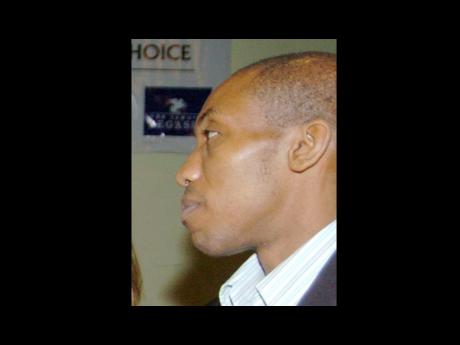 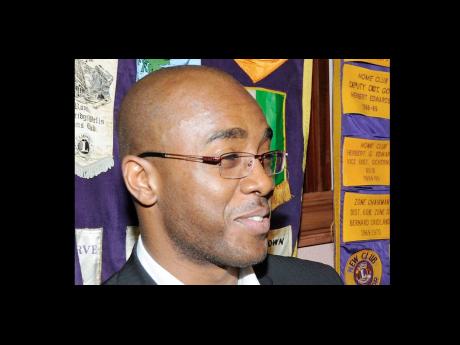 Scotia DBG Investments Limited has successfully recruited two of Jamaica's top investment strategists, Dr Adrian Stokes and Jason Morris, trumping efforts by Victoria Mutual who had been after the two men for its team.

The two men, who resigned from Jamaica Money Market Brokers Limited on March 5, were expected at that time to join VM Wealth, the investment arm of the private mortgage entity.

But as word of their departure from JMMB, first reported by the Financial Gleaner, followed by a market disclosure by JMMB, reports again surfaced that the two men were also in talks with the Anya Schnoor-led Scotia DBG.

The appointments took effect from March 15, but is still subject to approval from the Bank of Jamaica.

VM Wealth, which holds a small market in the investment sector, continues to recruit through advertisements placed this month.

Scotia DBG Investment is a top player in the sector with funds under management totalling $109.43 billion has been undergoing changes to its operation.

Industry regulator, Financial Services Commission does not disclose market standings, but Scotia DBG is either number one or number two in the market, based on the size of its funds under management.

The new hires is the latest in a series of changes to Schnoor's team that, in the past year, has seen constant changes - in departures and new appointments - occasioned by a slimming down of the investment firm's branch network, rolling back two years after expansion.

At JMMB he was responsible for the company's structured product portfolio.