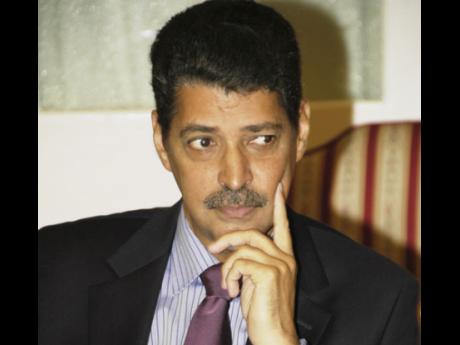 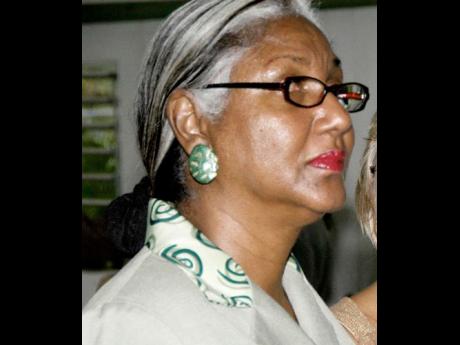 The planned merger between local advertising houses Dunlop Corbin and Prism Communications has been shelved, the parties confirmed Wednesday, citing logistical challenges, but it also coincides with an uptick in business for at least one of the companies.

"It became a bit too challenging - the logistics of getting the two offices together with work still going on; we just could not seem to get it together," said Beverly Hirst, managing director of Prism Communications Limited.

"For now, we have put it on the back burner."

But asked whether the merger will eventually take place, Hirst said she would prefer to consult with Gregory McClure, president of Dunlop Corbin Communications Limited, before offering a definitive response.

"We could possibly look back at it because the business logic is one that makes sense, but for now we have decided to pull the plug," McClure later told the Financial Gleaner.

"The logistics could not work out and so it did not make sense to continue."

The operations of Dunlop and Prism were set to be merged by February 1, a deal the companies said would better position them to claim market share and stay afloat in an industry hit by the recession.

Since then, though, McClure said the market has picked up and that Dunlop has been able to secure new business since the start of the year.

It's unclear which of the two agencies is the larger player, but like McClure, Hirst said that Prism had a stable account/client base.

Prism evolved into a full-fledged advertising agency from Prism Designed Studio, which started in 1989. Its clients, said Hirst, include J. Wray and Nephew, Globe Insurance, Sterling Asset Management, and Sherwin-Williams.

The proposed merged entity was to be called DCC Prism Limited, and would have been based at Oxford House in New Kingston, the current offices of Dunlop.

Hirst noted that like the idea for the merger, it was a mutual decision, made February, to exit the agreement.

"We were merging to cut cost, and so be more financially viable to serve the market," said Hirst.

"But the physical reorganisation was a major challenge and is too overwhelming at this time," she added.

Hirst and McClure say they have already informed clients and media partners about the decision.