Bolt to compete in Shanghai 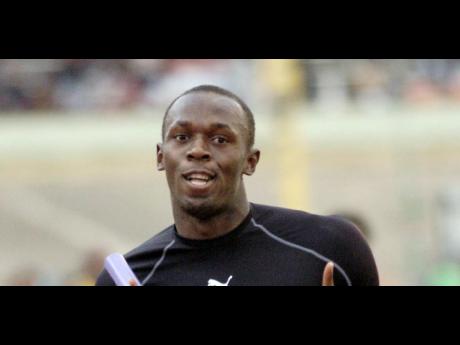 Usain Bolt and Liu Xiang will compete at the IAAF Diamond League meet in Shanghai next month.

The Olympic gold medallists will race in the second stop of the 14-meet Diamond League circuit, following the opening event in Doha, Qatar.

Liu is coming back after recovering from a foot injury that forced his withdrawal from the Beijing Games, disappointing millions of Chinese fans hoping to see a repeat of his 2004 victory in Athens.

"I am very excited that so many world-class athletes will come to China and my hometown Shanghai to participate in the IAAF Diamond League," Liu said yesterday in a statement.

The Diamond League circuit begins on May 14 in Doha, with the one-day event at the Shanghai Stadium on May 23.

Bolt will also run at the Van Damme Memorial in Brussels, Belgium, in August, and at the meet in Paris in July.

The Diamond League, which replaced the six-city Golden League, offers $6.63 million in total prize money across 32 track and field disciplines, each staged seven times over the series. A four-carat diamond will be presented to the season-ending points leader in each event.