'It's going to behard to beat us' 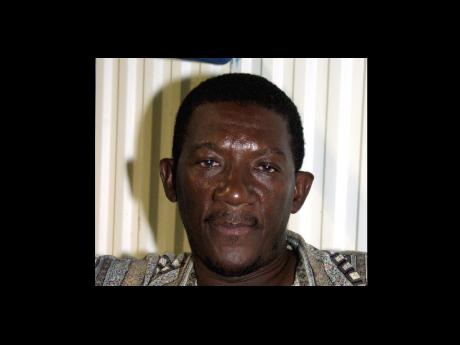 Winston Nevers, coach of defending champions Jamalco, said it will take a huge effort from his rivals to deny his team its eighth consecutive hold on this year's Jamaica Netball Association (JNA)/Berger Paints Super League Trophy.

Nevers made his assessment following his team's resounding 63-31 win over G.C. Foster Strikers on Saturday at the Leila Robinson Courts.

"It was an excellent performance because as the season goes on, we have been getting better and this was one of our games that I really loved," said Nevers.

"The girls are playing like their lives depend on this trophy because they have been playing together in training and they are now executing this on the courts and I think it is going to be very hard for any team to beat us."

Nevers added that his team is already looking forward to the quarter-finals.

"Our aim it to win the zone so that we can play the weakest teams in the quarter-finals because this gives us a good advantage going into semi-final, so we would still be very fresh," he pointed out.

The Clarendon based-team was led to its sixth consecutive win of the season courtesy of a game-high shooting from former national captain, Elaine Davis, who scored a game-high 47 goals from 52 attempts. Davis received solid support from captain Marsha Murphy, who sank 15 goals from 22 tries.

Former national Under-21 player Crystal Gordon (22 goals from 29 attempts) and Samantha Martin (nine from 16) were the scorers for G.C. Foster Strikers.

Meanwhile, Tivoli Gardens also powered to their sixth win, a 65-36 thumping of Arnett Gardens. National representative Kasey Evering, who was competing in her second game of season after a one-year layoff because of injuries, led the way for Tivoli with 27 goals from 34 attempts.

She received good support from Cleopatra Grant (27 from 36) and Jodi-Ann Kentish (nine from 15).

Sabrina Spence (21 from 29) and Shelly Ann Williams (15 from 24) were the scorers for Arnett Gardens.