A red and white affair 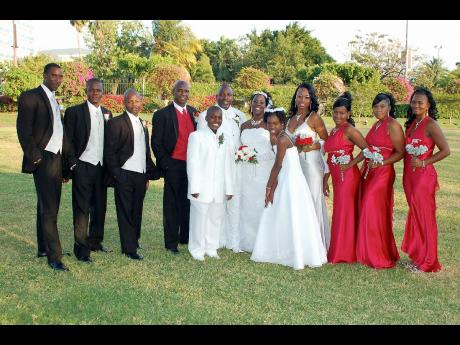 The bridal party along with newly-weds Mr and Mrs Delroy Plummer. - Contributed photos 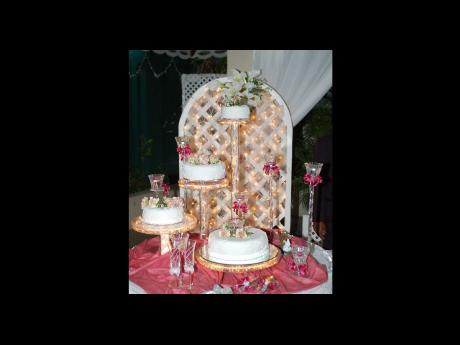 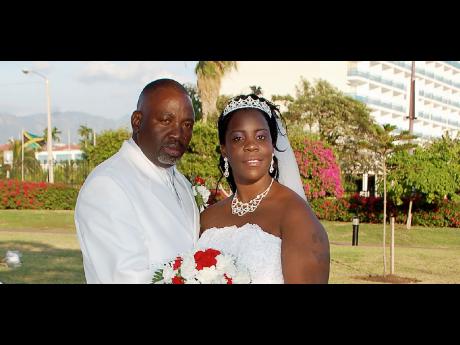 Tamara Owens and Delroy Plummer pose for the camera after their wedding.
1
2
3

The couple have been together for six years and believe theirs was a match made in heaven.

The feast for the happy occasion was prepared by Chung's Catering. The newly-weds honeymooned at Sandals Ocho Rios for one week.