Stars to blaze track at JII 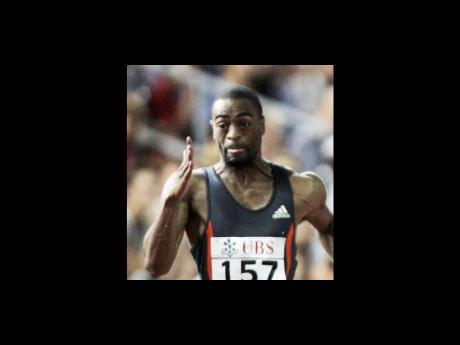 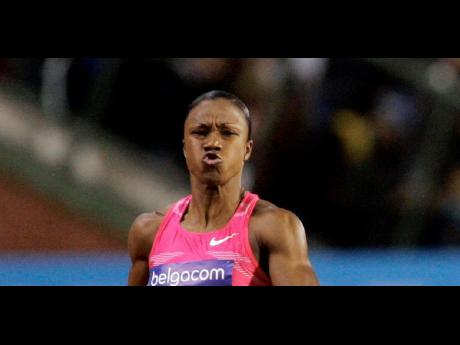 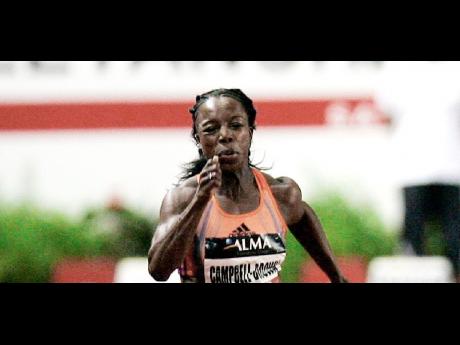 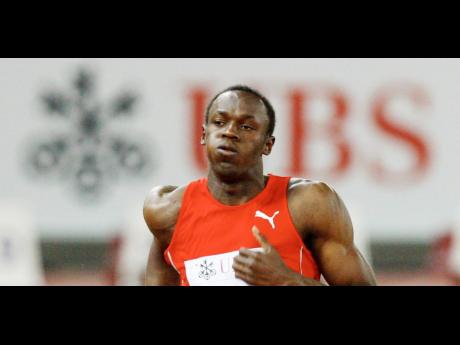 It's all systems go for what is expected to be a carnival of top-class track and field excitement, as the seventh staging of the JN Jamaica International Invitational gets under way later this evening at the National Stadium.

A pre-meet show with live performances from a number of artistes, including Freddie McGregor, I-Octane, Laden, Konshens, Alison Hinds and Chino, will mark the start of activities at 4 p.m., with action on the track set to begin at 7 p.m.

Double world record-holder, Bolt, the biggest attraction in track and field, will face close friend Wallace Spearmon in one of the most eagerly anticipated races, the men's 200m, while American Darvis Patton will test the Jamaican trio of Yohan Blake, Michael Frater and Nesta Carter in the 100m.

Gay is scheduled to feature in the 400m, while Campbell-Brown will contest the 200m.

Meet director and Jamaican track great, Donald Quarrie, is confident that everything is in place for the highly anticipated meet and is determined to see the high levels on which the meet was built continue.

Quarrie was also quick to note that the meet has managed to attract the world's biggest stars over the years and reasoned that its timing on the athletic calendar affords it a huge advantage over other meets across the globe.

"Everything is ready now, all the athletes are here and we are anticipating good competition tomorrow (today)," said Quarrie.

World and Olympic champions at our meet," continued Quarrie.


"The fact that we are early in the season is a good advantage for
us because we can showcase people who have competed the previous year and got
medals, or highlight some of the new stars," Quarrie reasoned.

"It's good that we are attracting top-class athletes here. We've
always wanted to get the best athletes to perform here and we are going to try
to maintain that, not only in the sprints and on-track events, but others. The
shot put event was one of the best events last year so that was a positive thing
for our meet," he added.

The organiser went on to promise an exciting meet for the throngs
of spectators and noted that tickets have been moving quickly, with those for
the grandstand section sold out.

"The 100-metre races are going to be dynamic, also the 200m will
be one of the highlighted events that everyone will be looking forward to,"
Quarrie said. "I think the competitiveness in the other events will keep the
crowd alive and that is important. We want to get the crowd involved.

"We are very pleased with the reaction that we have been getting
from the public so far. It's a very good thing for us that the grandstand
tickets are all sold out and we are hoping to get a lot of bleachers tickets
sold as well," said Quarrie.