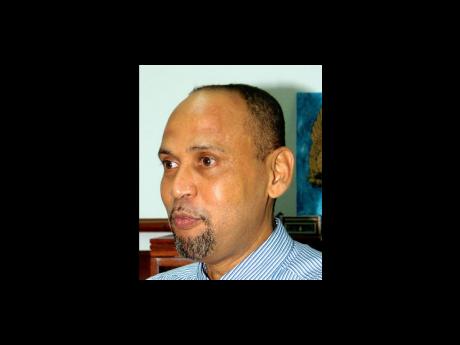 Guardian Life Limited on Friday cut 10 senior positions, citing the need for a more efficient and optimal use of resources.

"After careful review, we have taken the decision to restructure our operations in a way that will ensure higher levels of efficiencies," said president Eric Hosin via email.

Of the 10 positions being made redundant, three are assistant vice-presidents for individual life, employee benefit and information technology, respectively, plus three senior clerical posts, as well as four other senior positions in administration.

"I don't want to disclose the names as some of the people are off the island," said Hosin, who took up his position as president of the life insurance company on January 1 following the departure of Earl Moore.

Neither did he disclose how much the redundancies would cost Guardian Life, the second-largest life insurance company in Jamaica.

With the redundancy, Guardian Life's workforce is down to 640, including contractual workers.

A key factor, Hosin said, going forward, is containing the company's costs which at the end of its financial year, had moved upward.

"We have organised our team to ensure that there is a better alignment of skills with organisational/job requirements, and we will also be placing a greater emphasis on cost containment throughout our operations," said Hosin.

At the end of its financial year, Guardian Life reported management and other operational costs totalling $1.5 billion, up from $1.4 in the pre-vious year. Of that amount, administration and staff costs accounted for $861.9 million.