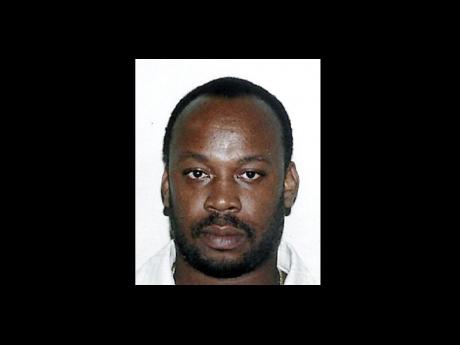 They have been trying to elude the police who have been hot on their heels since the security forces smashed through barricades in Tivoli Gardens to get their hands on Jamaica's No. 1 fugitive.

Meanwhile, the massive search operation continues in Tivoli Gardens and Denham Town where 75 illegal guns and nearly 13,000 rounds of ammunition have already been found.

Three of the guns and 439 rounds of ammunition were found yesterday in Bread Lane, Denham Town.

No one was arrested in connection with the seizure and policemen involved in the search have argued that the gunmen have run to many quiet rural communities where they are now hiding.

That theory has been given credence by the St Ann police, who, in the last week, have detained four men with Tivoli Gardens or Denham Town addresses.

Three of the men were held in Buckfield, St Ann, on Saturday where they were found in the company of a man with a Clarendon address. He was also taken into custody.

Yesterday, the St Ann police moved into Moneague where another man with a Tivoli Gardens address was held.

All four have been sent back to the Kingston Western Police Division where they were being interrogated yesterday.

"Our intelligence indicated that men, under pressure in the Corporate Area, have been running to rural parishes. We are on the lookout and have been carrying out coordinated raids in search of these men," Superintendent Gary Griffiths, head of the St Ann police, told The Gleaner yesterday.

He noted that the police in other parishes were also on the lookout for criminals who have been trying to avoid arrest in Corporate Area communities under the microscope of the security forces.

Since last week, reports have surfaced that thugs from Tivoli Gardens and adjoining communities have been finding refuge among cohorts in rural communities.

Some reports have claimed that many of these gangsters, including Coke, may have found sanctuary in communities loyal to political rivals affiliated with the People's National Party.

The Gleaner's sister newspaper, THE STAR, yesterday reported that residents of several communities in central Kingston and east Kingston have confirmed that Tivoli gangsters have taken up residence in these areas.

The residents have indicated that they want the Tivoli gangsters gone before the police and soldiers begin to target the areas.