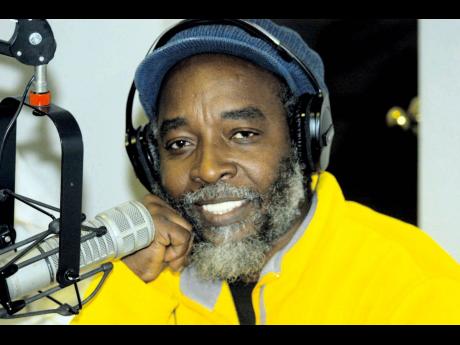 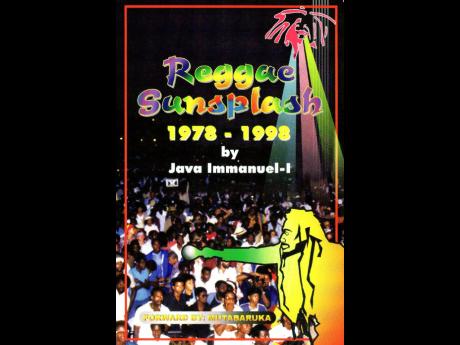 Remember those summers when packing just about everything in sight and heading to Montego Bay for Reggae Sunsplash was cool? Java Immanuel-I certainly does, and he revisits them in his book, Reggae Sunsplash 1978-1998, which will be released today at the Ashanti Restaurant in St Andrew.

Immanuel-I said it took him almost 10 years to complete the book which is filled with photos capturing the festival's first 20 years. He also gives reports on each year, accompanied by tidbits of the highs and lows.

The Rockfort-born Immanuel-I was working as a disc jockey at Temple University's 90.1 FM in Pennslyvania during Sunsplash's golden era. He first attended the festival in 1982 when it attracted more than 40,000 patrons to Jarrett Park in Montego Bay.

Immanuel-I, who immigrated to Philadelphia at age 16, said Sunsplash's contribution to the exposure of Jamaican pop culture inspired him to compile his first book.

"You had hundreds of foreigners and journalists coming to Jamaica, many artistes launched their careers at Sunsplash," Immanuel-I pointed out. "I wanted to show how incredible this festival was."

Reggae Sunsplash 1978-1998 has interviews with some of the key players in the show's development, such as Ronnie Burke who was part of Synergy, the organisation that launched it in 1978 at Jarrett Park.

Also featured is reggae's best-known MC Tommy Cowan who reflects on his involvement with the festival. All photos were taken by the author. There are youthful pics of established and rising stars like Dennis Brown, Sly and Robbie, Yellowman, David Hinds of Steel Pulse, as well as Bunny Wailer and Black Uhuru live in concert.

Reggae Sunsplash was the brainchild of Tony Johnson, Don Green, John Wakeling and Burke. It made a fair debut in 1978, but got a significant boost the following year when superstar Bob Marley made his only appearance. By the 1990s, the festival faced strong competition from a new rival in Reggae Sumfest, and eventually folded in 1999 due to financial difficulties. There was an attempt to revive it in 2006 when it was held at Priory in St Ann, but that show flopped.

Reggae Sunsplash 1978-1998 was published in Philadelphia and has an initial print run of 2,000 copies. The author said he had not yet found a local distributor.