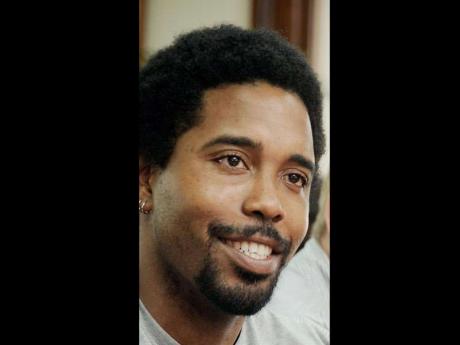 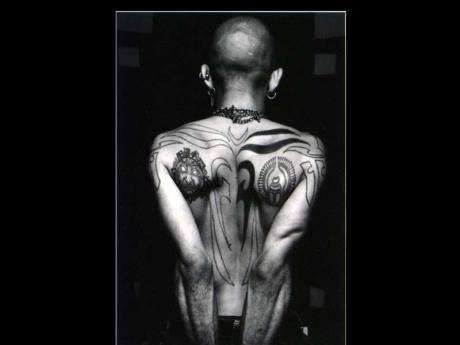 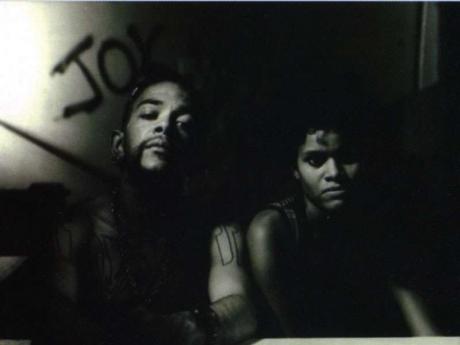 Marlon James' participation in the recent Young Talent V Exhibition at the National Gallery was literally a reflection of his fellow artists participating in the exhibition, as well as a reflection on them.

The photographer did not set out to do a series on them. He told The Sunday Gleaner that he was looking to do portraits of interesting people, physically and what they are.

And the artists are interesting, not only as individuals, but as a group, how they differ in appearance from artists coming out of previous generations. James points out how different they look.

"We seem to wear it on our shoulders to show it voluntarily. Piercings, tattoos, style of clothes, we really look the part," James said.

Executive director of the Gallery, Veerle Poupeye's curator's statement says: "Marlon James' stark black and white portraits of fellow artists are powerful physical and psychological presences and they are shown at or near life size in the exhibition to reinforce this effect. The portraits also amount to an artistic collaboration with the sitter, which is part of a growing trend towards collaboration among contemporary Jamaican artists that is evident throughout this exhibition."

James works in the Photography Department at the Edna Manley College and says this made it easier to get his fellow artists to pose for him. In addition, "all of them were colleagues or good friends that we interacted on a daily basis".

He found other persons' interpretations of the photographs intriguing. For 'Mark & Giselle', "everybody was saying I should rename it Jamaican Gothic". With 'Jabari', James said a lot of persons thought he looked like a Haitian.

During the shoots, James said, "The most fun I had was with Ebony. She is not what she seems at times. Because of her height and physique, she can be imposing. She can be very shy. That's how she was when we started to shoot. What I love about Ebony is her fashion and her style. She has this very interesting pair of boots. These kinds of boots are not the kind you see persons wearing in Jamaica because it is hot. She had this Run DMC T-Shirt."

James wishes to continue photographing artists, broadening the scope to the literary and other spheres and says "in the long run, I want to do a coffee table book about them".