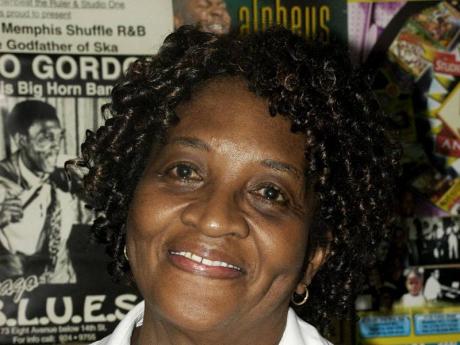 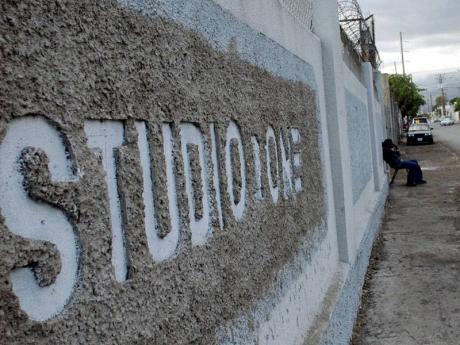 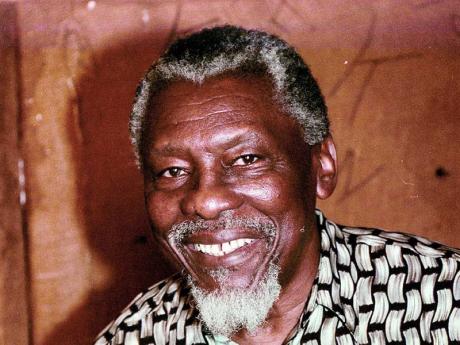 Norma Dodd, widow of legendary music producer Clement 'Coxson' Dodd, died on Tuesday at the University Hospital of the West Indies. She was in her late 60s.

Musicologist Bunny Goodison, a close friend of the Dodd family, confirmed her passing, but was unable to give the cause of death.

Earlier this year, Tanya, one of Mrs Dodd's three children, had died in the United States.

"I remember her as a good human being, very polite, never offensive," Goodison told The Gleaner.

Mrs Dodd and her husband migrated to the United States in the 1980s where they established an office for his famed Studio One company in Brooklyn, New York. From their base in Brooklyn, the Dodds monitored a Studio One renaissance thanks to an exclusive distribution deal with Heartbeat Records, an independent company located in Cambridge, Massachusetts.

The couple returned to Jamaica in 1998 to manage distribution and recording at the studio's original Brentford Road headquarters.

Dodd, a former farm worker, is arguably reggae's greatest producer. He founded Studio One in October 1963 and helped nurture the careers of several great Jamaican acts, including The Wailers, The Heptones, Bob Andy, Marcia Griffiths, Dennis Brown and Burning Spear.

Goodison said though Norma Dodd was never as musically astute as her husband, she played a major role in keeping the company alive following his death, helping to oversee distribution of Studio One's massive catalogue in Europe and North America.

Norma Dodd died two months after the death of singer Lincoln 'Sugar' Minott, one of her husband's noted protégés. She is survived by daughters Carol and Sandra.