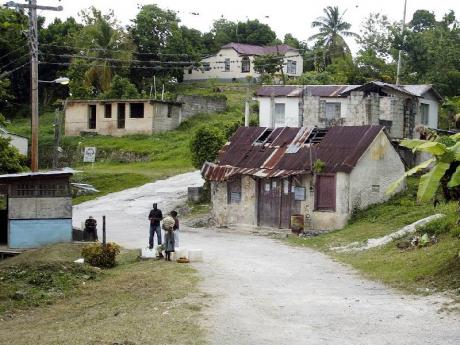 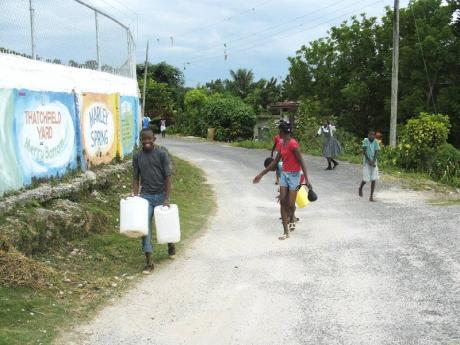 Children from the Sturge Town community in St Ann, heading to the standpipe.
1
2

Sturge Town, located in the Dry Harbour Mountains of St Ann, was one of the first free villages in Jamaica. The original village consisted of 120 acres, about eight miles from Brown's Town.

It was established by the Reverend John Clarke, a Baptist Minister with the assistance of Joseph Sturge, the Quaker philanthropist and leader of the anti-slavery movement, who had visited Brown's Town in 1837 in the course of his investigation of the Apprenticeship system.

From Mr Sturge's investigation which showed that the Apprentice-ship system was not working as it should, all former slaves were freed on August 1, 1838.

Taking up the initiative

However, there was nowhere for these people to live. Clarke took the initiative with the assistance of Sturge and purchased the land on which the people could settle. Mount Alba was bought and several villages were created. Sturge Town was one of them where approximately 100 families settled.

The total purchase cost of the land was 700 pounds sterling of which 400 was put up by 80-90 freed people. They and a few additional people paid the rest in instalments.

Clarke was an early supporter of the Free Village Movement. He came to Jamaica in 1835 and ministered at Brown's Town Baptist Church. The significance of the church was that it helped to establish the permanent settlement of Sturge Town as it was utilised as a school and was close to the first settlement in the area.

Like most early settlements in rural Jamaica (19th century), Sturge Town grew as an agrarian society in which ex-slaves were given an opportunity to provide for themselves. This usually took place on or around former plantations. Sturge Town was no exception as it was established on a former sugar estate.