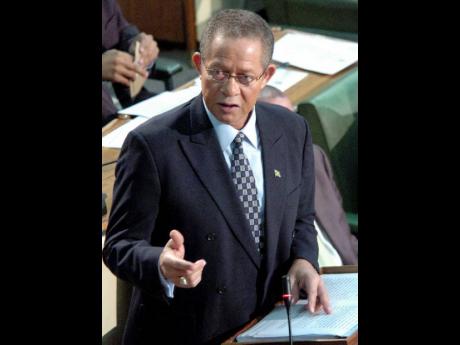 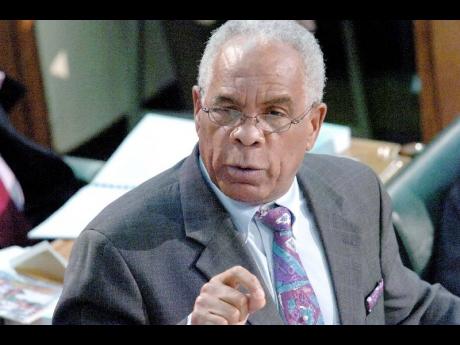 Almost half a million Jamaicans are living in poverty, 130,000 of whom are not benefiting from the Programme for Advancement Through Health and Education (PATH), which is the flagship social-safety net programme of the Government.

Some 315,000 Jamaicans are on PATH, but it is unclear how many of these persons have fallen below the poverty line since the Survey of Living Condi-tions, which contains major social and economic indicators, was last published in 2007.

Prime Minister Bruce Golding told Parliament on Tuesday that the country's poverty rate has jumped to 16.5 per cent, the highest since 2004.

Golding made the disclosure after Dr Omar Davies, opposition spokesman on finance, asked him when the Survey of Living Conditions for 2008 and 2009 would be tabled.

"It is naturally a matter of concern to us. It is not unique to Jamaica and I am not offering that as an excuse. The US, for example, just recorded 14.3 per cent, the highest level since 1994," Golding said.

He added: "It is part of the effect of the global downturn that we have had, but it is something that we have to be watching and it is one of the things that have given greater urgency to the efforts that we continue to make to strengthen the social-safety net coverage."

But calling the soaring poverty rate a "national crisis", Davies, in a statement yesterday, said the Government deliberately hid the poverty figures from the country. He also said the numbers released by Golding reveal a significant deterioration in the socio-economic conditions for Jamaicans at the bottom of the socio-economic ladder since Golding's Jamaica Labour Party (JLP) won power in 2007.

He also blamed the increased levels of poverty on the Government's fiscal policies.

"The Opposition had repeatedly warned the administration about the impact of the onerous tax packages on the population in general, and the middle- and low-income households in particular," Davies said.

"The fall of 180,000 individuals below the poverty level can only be seen as a national crisis. In the face of these statistics, which the administration has had in its possession for an extended period, the attempt to promote the notion that the country is 'moving in the right direction' can only be seen as a cynical disregard for the plight of the most vulnerable members of the society," Davies added.

Finance Minister Audley Shaw heaped a record $47.6 billion worth of taxes on Jamaicans in the 2009-2010 fiscal year as he moved to plug a huge hole in the Budget amid the global economic recession.

Davies said the Government should "immediately present to the country a set of measures which will be taken to halt, and then reverse, this deterioration".