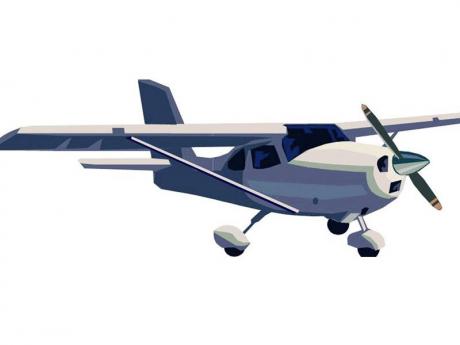 Chastanet's denial was in response to a statement by St Vincent and the Grenadines Prime Minister Dr Ralph Gonsalves that CARICOM Airways failed to address certain issues stipulated by ECCAA for operations within the subregion.

On that basis, Gonsalves argued, the St Lucia-registered carrier was operating illegally.

Chastanet had also given the St Vincent and the Grenadines government an ultimatum that unless it responds to an application that would allow CARICOM Airways to fly into the island, Castries would stop two St Vincent-based airlines - SVG Air and Mustique Airways - from operating in St Lucia.

Chastanet said that CARICOM Airways was operating under the Airline Operation Convention (AOC) from Suriname, which allows member countries to accept each other's AOC.

But in a letter dated December 20, and addressed to S.R.M. Chin-A-Kwie, chief executive officer of Caribbean Commuter Airways NV, the ECCAA said that even though the carrier had been granted an AOC by the Civil Aviation Authority of Suriname, the information available indicates that CARICOM Airways' principal place of business is St Lucia.

"As such, and by virtue of the Civil Aviation Regulations of St Lucia, CARICOM Airways must apply for and obtain an AOC issued by the ECCAA before commencing commercial air transport operations," said ECCCA acting Director General Donald McPhail.

The letter acknowledged that on November 25, the Ministry of Tourism and Civil Aviation in St Lucia had submitted an application on behalf of CARICOM Airways for permission to fly "as a foreign operator".

"We wish to advise that in light of the foregoing, permission to operate under Part 10 of the regulations cannot be granted to CARICOM Airways," McPhail wrote.

"The ECCAA, therefore, instructs CARICOM Airways to immediately discontinue its operations until such time that it has been issued with the appropriate AOC by ECCAA."