Holland to redefine relationship with Suriname 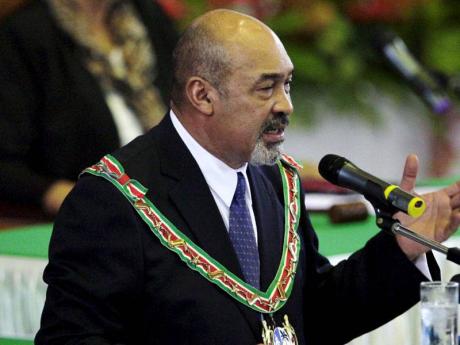 The Dutch government says it will redefine its relations with Suriname after Holland last week reduced the number of partner countries from 35 to 15.

A statement from the Ministry of Foreign Affairs said that while Suriname is no longer a partner country in Holland's development policy, the special relationship with the former colony would continue.

But it said that the new relationship is dependent upon a memorandum that will be submitted to the House of Representatives later this year.

Suriname was among a number of countries that the Dutch government removed from its development programme last weekend.

"Reducing the number of partner countries does not mean that no Dutch development funds will be invested elsewhere.

"The Netherlands will continue to assist other countries via multilateral funds (like those of the UN and the EU), non-governmental organisations, and programmes such as the Stability Fund and the Human Rights Fund," the Foreign Affairs statement said.

Relations between the two countries have been strained ever since Desi Bouterse was elected president of the Dutch-speaking CARICOM country.

Bouterse, 64, chequered past includes a 1999 conviction in absentia by a Dutch court for trafficking cocaine to The Netherlands. Prosecutors said he was the leader of the 'Suri Cartel'.

However, he has avoided an 11-year prison term because the two countries do not have an extradition treaty.