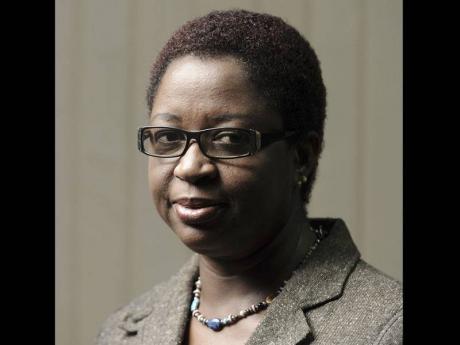 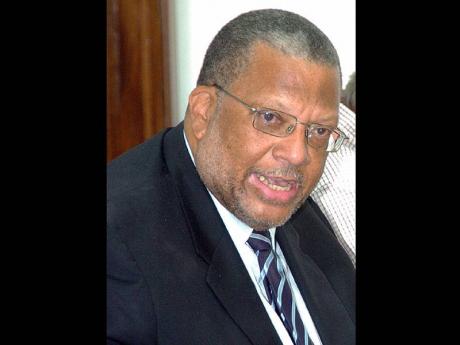 Holness, during his address to the public session of the 68th annual conference of the JLP on Sunday, used four statements associated with PNP officials, which, Phillips claims, have been taken out of context for several years.

"For almost 20 years, our politics have been defined by four statements ... . The first one, is if you play by the rules, you will get shafted. What that means is that the very system of the society has been reversed. It has been the corrupt and the lawbreaker that gets the prize," the JLP leader said on Sunday.

Phillips, the man responsible for the 'play by the rules' quote, expressed disappointment with Holness, whom he accused of twisting the statements for political expediency without care for the facts.

"It is a pity that the prime minister proceeded to suggest that he was trying to create a new order in the political culture, while at the same time continuing to distort the actual meaning of the comments he quoted," Phillips said.

He said the statements were used deliberately to suggest he was advocating that individuals not play by the rules.

"I was suggesting that the conditions whereby people who played by the rules get shafted was a sorry description of the situation in respect of the citizens in Eastwood Park Gardens, who had done everything in their power to play by the rules as far as the Town and Country Planning Act was concerned, and were getting shafted in having their community still commercialised," he explained.

Phillips said the situation reflected impotence on the part of state agencies to deal with the legitimate claims of citizens.

"It was never suggesting that people should not play by the rules," Phillips said.

On Sunday, Holness, in speaking to comments made by former Prime Minister P.J. Patterson, said: "Do we remember, 'the law is not a shackle'?"

Holness added: "Law and order is the foundation of our society. We will not flout it for convenience nor circumvent it for expediency. The society becomes ungovernable ... . You will remember the third one. 'Politics is the fight for scarce benefits and spoils carried on by hostile tribes ...'."

Holness said politics was, for too long, about distribution and 'who gets what, how where and when'.

In Patterson's defence, Phillips said the former prime minister made a full statement that the law is not a shackle but a tool for social engineering. Using the Bastard Act, Phillips said the law had been a shackle for some children who could not benefit from their father's estate if they were born out of wedlock. Its repeal by the Manley administration (1972-1980) to the Status of Children's Act allowed those children to benefit.

"That is a case where the law was used for social engineering, and that's the context in which the former prime minister spoke," Phillips said.

When Holness spoke to the "run wid it" statement attributed to former Finance Minister Dr Omar Davies prior to the 2002 general election, he said it was a statement indicative of how the economy was being run.

"It accurately captures the PNP, that, it is more important to capture state power, than to manage the affairs of the people, in the interest of the people," Holness said.

Seeking a response, The Gleaner was unable to reach Davies for comment.