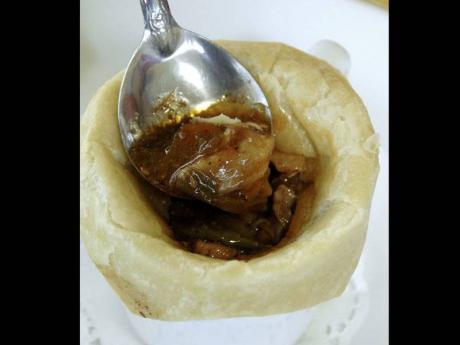 'The Classic' Pot Pie which consisted of stew chicken. - Photos by Ian Allen/Photographer 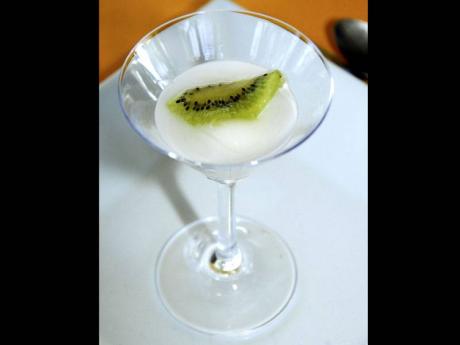 Not one of the dishes made with the free range chicken, but this 'Old Harbour Sorbet' served as a tasty treat for guests. It was made with citrus juices. 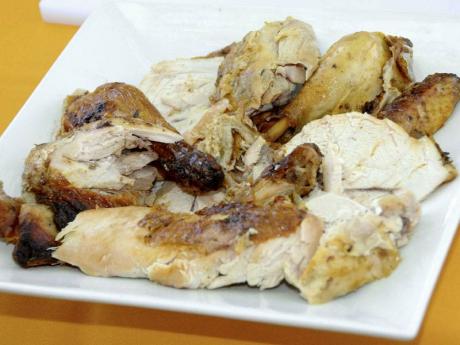 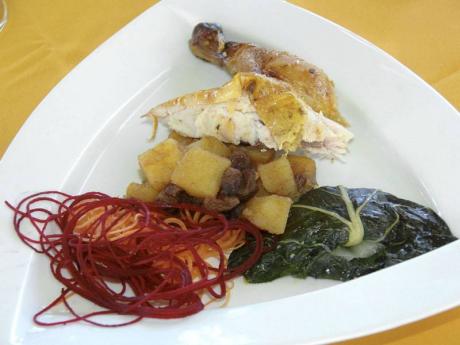 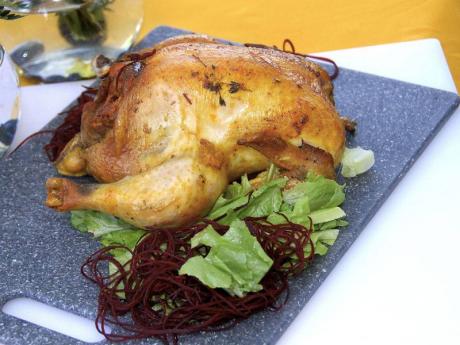 The whole stuffed bird is a perfect look for Christmas. 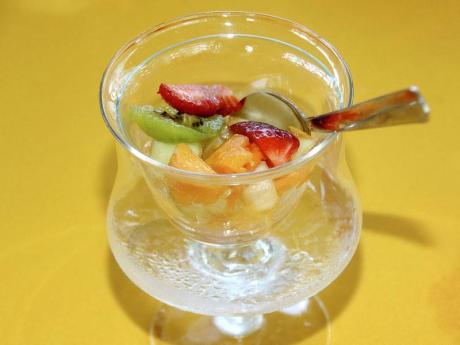 In its 53 years of operations, Best Dressed Chicken has over the years become a household name among Jamaicans. And to further appease the requests and demands of customers, the company recently launched its Free Range line.

According to Marketing Manager Oliver Mair, the Free Range Chicken refers to birds that have access to the outdoors, spending four hours per day outside. To qualify as free range, producers should be able to prove this.

With the company just completing and now awaiting its Global Animal Partnership (GAP) certification, Best Dressed will be recognised as the only poultry company outside of the United States of America and Canada to be GAP-certified. GAP is a non-profit organisation aimed at improving the lives of animals reared for meat.

With a slightly higher price, the free range chicken is available in supermarkets and is featured in frozen and chilled packages.

It is also the company's intention to spread its availability to restaurants and hotels. Chef Dennis McIntosh, a specially invited guest at the launch, gave rave reviews about the line and promised to have it added to his hotel's menu.

Confident that its latest product will do well on the local market, vice-president of Best Dressed Chicken Operations, David Mair, says the strategic move to launch a product of this kind is moving in sync with a growing worldwide niche. Additionally, he noted it as a move to offer consumers another option under the company's brand.

To celebrate with Best Dressed Chicken on its latest achievement, guests were on Tuesday treated to free range chicken dishes, courtesy of From Thought to Finish.

Raised in a low-stress environment.