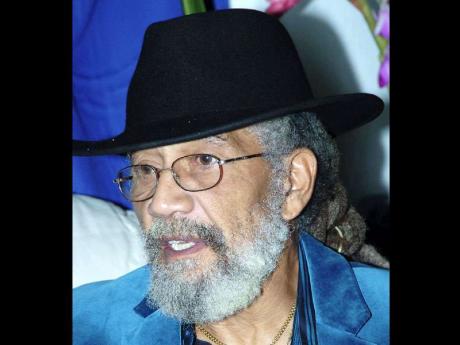 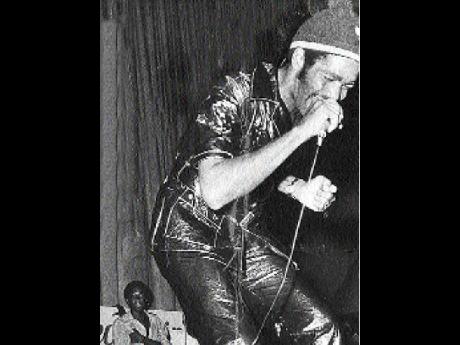 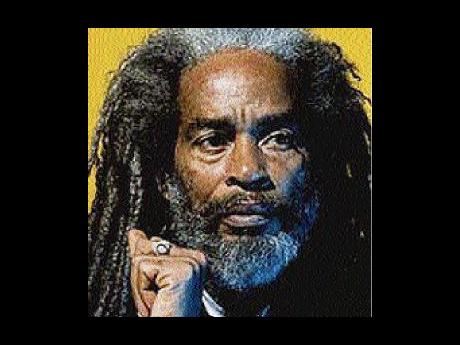 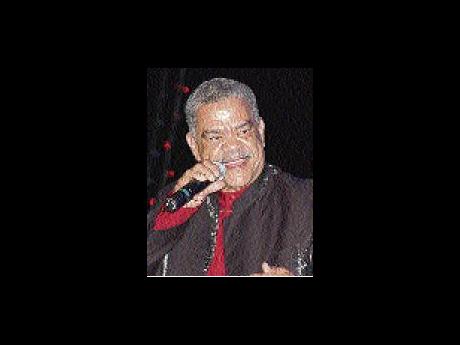 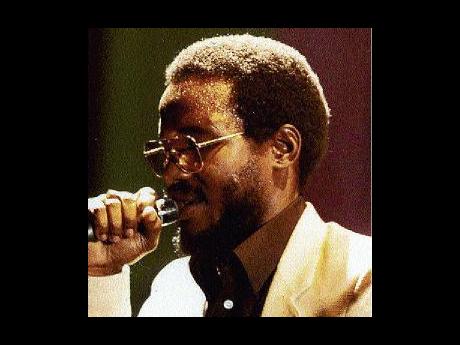 As early as 1960, Clancy Eccles' Freedom was used for political purposes, when Sir Alexander Bustamante, founder of the Jamaica Labour Party and Chief Minister at the time, adopted it for his fight against the Federation of the West Indies.

The song disclosed the concept of repatriation to Africa, promoted by the Rastafarian movement. By 1962, Eccles was an established promoter of local stage shows. A socialist-militant, Eccles returned a decade later as something like a talent scout for the People's National Party (PNP), by appointment, to recruit artistes and produce songs to bolster Michael Manley's 1972 election campaign.

Throughout the 1970s, he remained close to Manley and wrote and produced several songs in praise of the PNP's progress, including his recording of Rod of Correction, Power for the People, and the biggest, selling campaign song of the 1970s, The Message by Neville Martin.

History has it that Martin wrote the song, praising the PNP for a number of projects they initiated after their 1972 victory, and seized the opportunity to showcase it for the first time while a PNP rally was passing through his home district of Amity Hall in the parish of St James. The response and reception was electrifying. He was later taken to Dynamic Sounds recording company by Clancy Eccles to record the song and within three days, it literally, (in Jamaican parlance) 'mash up the place', selling some 250,000 copies on its release.

The 1972 general election really triggered the emergence of the phenomenon of using Jamaican hit songs in campaigns.

Some were written directly in support of either the PNP or the Jamaica Labour Party (JLP), while others, which were never intended for the purpose, were used by the political parties, sometimes without the consent of the owner.

Better Must Come in 1972 by Delroy Wilson, was one such recording.

So popular was it that it became Michael Manley's campaign slogan in the elections of that year.

Pundits claim that it had a profound effect on the outcome of the elections which the PNP won handsomely. Yet, Wilson will tell you and has, the song had nothing to do with politics. Rather, it expressed his personal despair at seeing so many other artistes gaining financial rewards, while he, one of the first artistes from Trench Town to make a record, was still struggling.

Similar songs used in this way created anxious moments for the owners, who sometimes thought their lives would be at risk.

Let The Power Fall On I by Max Romeo in 1972 was equally effective in helping the PNP to gain power that year.

Max Romeo, in fact, recorded a number of songs supporting the PNP in the aftermath of their 1972 triumph. Prime Minister Michael Manley, hailed by his supporters as Joshua, and who claimed he received a rod from His Imperial Majesty Haile Selassie to lead his people into the promised land, repeatedly brandished this rod at rallies to ecstatic applause.

It was on this theme of Joshua that Max Romeo based many of his recordings. Joshua Row The Boat Ashore, Joshua Gwan and No Joshua No were examples of these. Romeo was born Maxwell Livingston Smith in 1947. Hailing from the parish of St James, his success at local talent competitions prompted his move to Kingston in search of a musical career. He went on to record a number of other resounding hits for producer Bunny Lee during the 1970s.

Manley's leanings towards democratic socialism and his association with Castro's Cuba sent jitters up the spine of some Jamaicans, who feared communism. The result was an obvious exodus of such persons to distant shores.

Pluto Shervington sensed this and recorded, probably the most popular song of that period, I Man Born Ya, I Na Leave Ya, which supported the PNP in the 1976 election campaign. Ironically, he too left Jamaica shortly after.

Ernie Smith, on the other hand, recorded the very controversial song While We Fight For The Power And The Glory Jah Kingdom Goes To Waste. According to Smith in an interview I did with him, the song was never aimed at any party in particular, the PNP took issue with it and it was banned.

The decade of the '70s therefore, was undoubtedly the period that produced the majority of political campaign songs when compared to any other period. A number of other undistinguished recordings emerged towards the latter part of the decade. Junior Byles joined the fray in the '70s as well with Pharoah Hiding - a direct reference to former Prime Minister Hugh Shearer, whose supporters went into hiding following his 'dethronement'.

Byles followed up with another song entitled Joshua's Desire. Byles, whose Rastafarian beliefs were clearly evident in recordings like Beat Down Babylon, King Of Babylon, and the plea for repatriation, Place Called Africa, was one of several Rastafarian musicians who supported the new-style Manley initiatives of the '70s.

Byles, who was best remembered for his recording of Curly Locks, voiced dissent in the recording When Will Better Come - the song pointing to the slow pace of the improvements promised by political parties.

Bunny Wailer's Crucial towards the end of the PNP's reign in the '70s, pointed to the extreme financial pressures experienced by the masses at the time. The song was extensively used by the JLP during its campaign.

Back in 1972 as well, Ken Lazarus's Hail The Man, which was written by Ernie Smith, saluted Michael Manley's 1970's initiatives and perfectly summed up the country's mood - "the coming of a brand new day when the shadows are falling away."

Other early songs of note used either during elections or to point to political issues were Anita Ward's Ring My Bell used by the JLP in lead-ups to the 1980 elections; The Termites Have Mercy Mr. Percy (Percival), used by the JLP during P.J. Patterson's time at the helm of the PNP; Bill Gentles's Take The Rod Off Our Backs, and one titled Action, Not A Bag A Mouth, by Nadine Sutherland and Terror Fabulous.

Roy Black is a noted Jamaican music collector and presenter who hosts 'The Saturday Night Alternative' on KLAS FM 89 and also plays at select events.