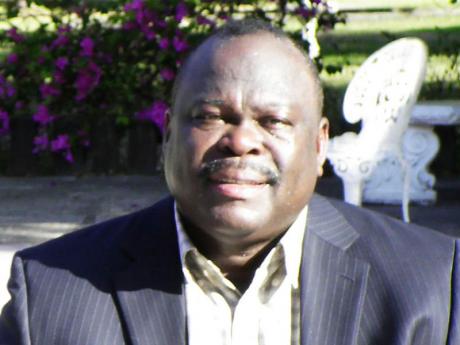 With electricity bills sapping the energy of local consumers, a Jamaica-born inventor who lives in the United States has created a portable solar-heating system that he said would work wonders in small and developing countries like Jamaica.

Oswald Wilson arrived in Jamaica from New Jersey recently with his invention, called The Wilson Solar Portable Generator, to show to government representatives.

"It can be used for lighting or pump, or other things," he told The Sunday Gleaner.

Before leaving the island last week, Wilson said he was only able to meet with members of the Ministry of Local Government, but expressed satisfaction that this was a first step in seeking to reculture Jamaicans to the cheaper alternative sources of energy.

"It's just a prototype that I brought down to Jamaica to demonstrate how it operates," he said.

According to Wilson, the idea of a portable solar generator was conceptualised with his discovery that many poor countries have been experiencing difficulties with their water-treatment systems, resulting in serious public-health issues.

"They had no choice but to drink dirty water because there was no electricity in their villages to facilitate the treatment of the water that they consume ... . I thought then that all these people needed was sustainable energy to address this problem," Wilson said, adding that he didn't do it for monetary gain, but to help people.

So he went and created a portable power supply that he said could work wonders in not only helping people in less-developed places, but people on the go.

"Even missionaries and other visitors to these areas could utilise this piece of equipment which can be easily transported in a backpack.

"Imagine you having a small generator that is activated by a small number of batteries with two solar panels that can be used to generate the necessary energy," Wilson explained.

He said while one battery is used up at nights, the other is being recharged. During the day, the sun recharges both batteries.

Unlike normal batteries which die after use, Wilson said the rechargeable cell used in his invention would not be allowed to die as they are constantly re-energised in the day.

"You would be able to extend the battery life during the night, and during the day you charge it," he said.