No indigenous people in Maroon Town 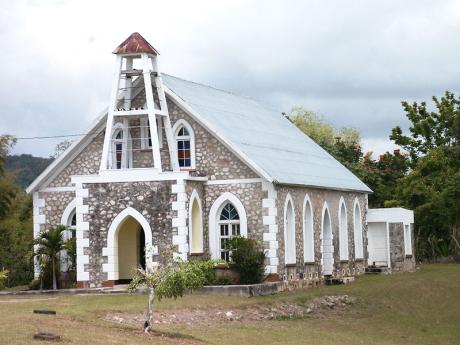 The Mount Edmonson Methodist church is said to be the oldest of seven religious groups in the Maroon Town area at 100 years old. - photos by Mark Titus 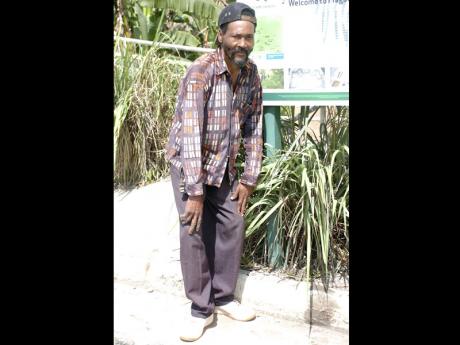 'Rooster Rainbow' is among those residents hoping to see the communities in the Maroon Town area benefit from the rich collection of Maroon artefacts. 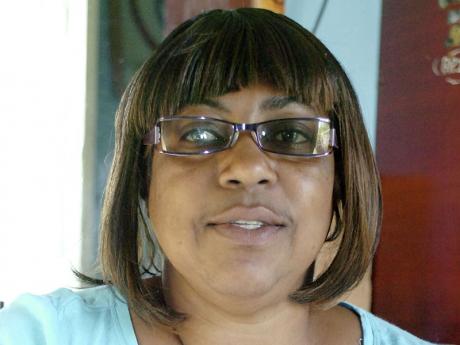 WESTERN BUREAU:There is no living Maroon descendant in Maroon Town, St James, but residents are determined to transform the rich heritage the group left behind into revenue-generating projects.

"No descendants can be found here, but we are rich in Maroon heritage," said Donnetta 'Joy' McGhie, chairman of the Maroon Town Community Development Committee (CDC).

"They used to be here, but ran away to Accompong Town (in St Elizabeth)."

Maroon Town and its adjoining districts of Flagstaff, Kensington and Point, tell the tale of the defiant people who fought non-stop for their freedom. While pieces of the past can be readily found, its historical value has been ignored by the relevant authorities.

"We don't involve the politicians in our project," McGhie added. "We, the citizens, have come together and, with the assistance of the local branch of the Forestry Department and USAID are determined to make this happen."

The community came about after the signing of the peace treaty in 1739 to end the First Maroon War, which saw some 1,500 acres of land from nearby Flagstaff - then called Trelawny Town -

tales of the struGgle

Tales of warfare by self-appointed community historians, such as a man who gave his name only as 'Rooster Rainbow', are ones of intrigue and excitement.

According to 'Rooster Rainbow', there are a number of military graves, remnants of army barracks and other buildings that can be found throughout the community - some of which are now hidden by bushes after years of neglect.

The Maroon Town CDC has gone ahead and established a business office with the assistance of the local branch of the Forestry Department and USAID (US Agency for International Development). It has already seen to the training of villagers for employment in what they expect to be a popular attraction, including a bed-and-breakfast.

"With some solid marketing, this could be a sustainable ecotourism venture for the community and provide opportunities for the youth," said Micheal Shaw, chairman of the Flagstaff Heritage Tour and Trails.

"It's a move in the right direction. We only need the support of the relevant entities, not empty promises," Shaw said.

"We have to develop a product that the tourist will want to come in their numbers to share in our life and spend among us. What we are simply doing is seeking to preserve the value of a community."