The fight is on 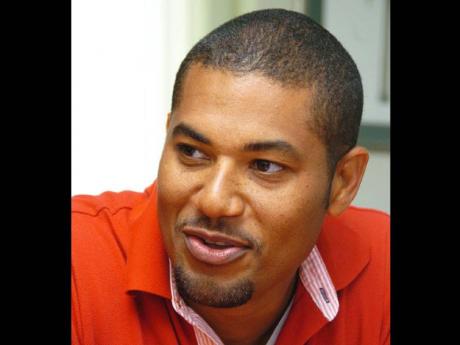 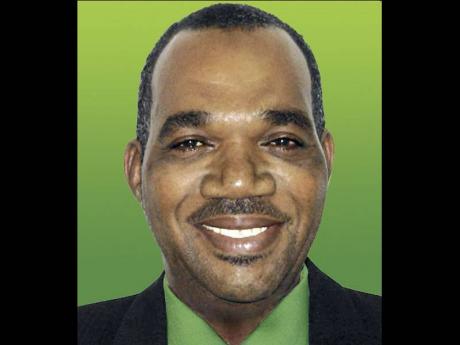 Young aspiring Jamaica Labour Party (JLP) candidates, led by the more senior Timothy Scarlett, candidate for the Mile Gully division, will be going up against a set of People's National Party (PNP) candidates that were fielded in the 2007 elections.

Newly elected PNP Member of Parliament for North West Manchester, Mikael Phillips, is upbeat about his party's chances in the elections.

"Currently, we hold three of the four parish council seats in North West Manchester. We are going after the fourth we lost narrowly in 2007 in the Mile Gully division by 99 votes," he said.

"We won it (Mile Gully division) in the last general election in December by 388 votes. We will be going after all four divisions and to retain the Manchester Parish Council."

Timothy Scarlett won the Mile Gully division in 2007 when he defeated the PNP's Fairbourne Maxwell. He will be going up against Maxwell once more in the upcoming elections.

"Everybody is trying. Everyone is looking to put out their best effort. All said, it is up to the voters," Scarlett disclosed. "We have three young candidates in the other divisions who are well capable of putting up a good fight."

The other JLP candidates are Craig Larmond for the New Green division, Rick Mullings in the Spur Tree division, and Radcliffe Powell for the Johns Hall division.

They will be going up against a set of PNP candidates who were fielded by the party in the 2007 elections. They are Faith Sampson for the Johns Hall division, Ervin Facey for the Spur Tree division, and McArthur Collins in the New Green division.

Scarlett ran against Mikael Phillips in the December general elections for the North West Manchester seat in a losing effort, when he tallied 6,308 votes to Phillips' 8,462.

The impetus of both parties is to win the Manchester Parish Council, which went very close in the last local government elections, with the PNP winning eight divisions to the JLP's seven.