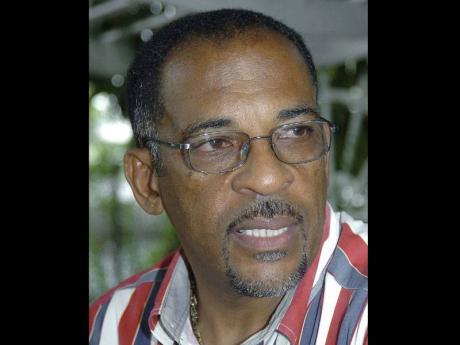 ATTORNEY GENERAL Patrick Atkinson yesterday said he had not yet reviewed the ruling of the Supreme Court in the libel suit brought against former Commissioner of Police Francis Forbes and the attorney general's chambers by Owen Clunie, a former deputy commissioner of police.

Atkinson said he could not comment on the $35-million award handed down by the court to the former senior police officer until he read the judgment.

The Supreme Court on Wednesday made the award after a jury ruled that comments by the former police commissioner about Clunie in 2002 and repeated in 2005 were defamatory.

CVM Television, which had broadcast the comments made by Forbes during its interview programme 'IMPACT', was exonerated.

Attempts by The Gleaner to get a response from Forbes, who is now the interim executive director of the CARICOM Implementation Agency for Crime and Security (IMPACS), were unsuccessful.

IMPACS is a Trinidad and Tobago-based organisation.

Messages were left with his assistant but the former commissioner did not return the call.

Forbes' defamatory comments were linked to allegations surrounding an investigation that was being undertaken by the police.

Clunie was subsequently cleared of any wrongdoing during a departmental trial presided over by retired High Court judge, Justice Martin Wright.

In the wake of the Supreme Court ruling, the former deputy commissioner of police said he felt vindicated.