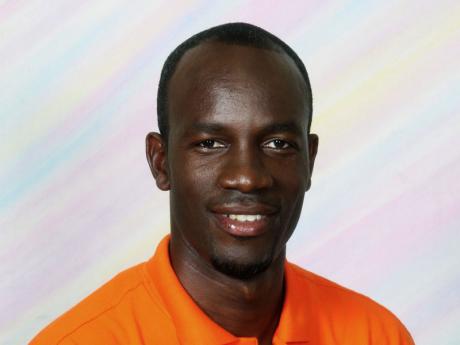 Three-term Councillor Barnswell of the Hayes division took the oath of office from Clarendon's principal returning officer, the Rev Winston Thomas, in a packed council's chambers, watched by Custos of Clarendon William Shagoury, Minister of Local Government Noel Arscott, members of parliament Mike Henry and Rudyard Spencer, fellow councillors and a host of well-wishers and jubilant PNP supporters in May Pen.

Rev Thomas congratulated all 22 successful councillors and exhorted them to work in the best interest of Clarendon and Jamaica by putting away petty politics.

"I congratulate you all and wish you my prayers and hope that you will put away petty politics in the interest of Clarendon and Jamaica. Remember to take your responsibility very seriously and to work as a single unit, with the objectives of making Clarendon the number-one parish in Jamaica," said Rev Thomas.

A gracious Barnswell, in accepting the office of mayor of Clarendon, thanked his fellow councillors for their confidence in electing him to lead the parish council and promised to continue with the development of Clarendon, through education, environment and infrastructural development.

"My colleagues, my heartfelt gratitude goes out to you for giving me the opportunity of service. It has been a long time coming, great service involve courage, working as a unit with alacrity and dexterity to achieve our long-term goals and objectives," said Barnswell.

He added: "We must at this point recognise our great victory, but most importantly to be ready to take the next step, which is now for the development of Clarendon, and we must always remember the words of the great Marcus Garvey, who said, 'God and nature first made us what we are, but out of our creative geniuses we make ourselves what we want to be'."