Failing to pay our vows 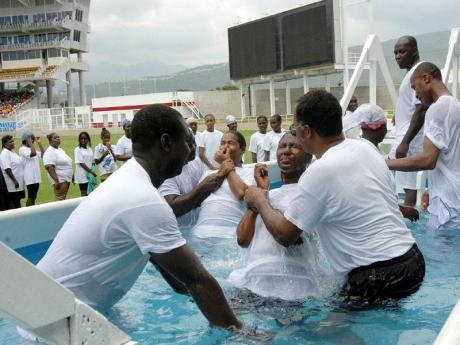 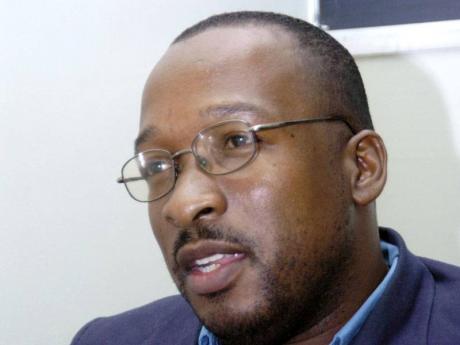 We are in a critical season in which God desires individuals, nations and businesses, as well as ministries and marriages. However, many are being held up due to unpaid vows.

Many have walked away from their vows. Many have made vows with God for fame, power, riches, jobs, marriages, children, and even to get healing. They made vows that they would feed the poor, work for the Lord and other humanitarian efforts.

However, to date, they have not done what they have promised the Lord. Some have made vows with men and women of God stating that if they received certain blessings they would in turn bless them. But, upon receiving the blessings, they don't pay their vows.

Vows bring great blessings. However, when we fail to pay our vows it brings great consequences. Even nations are now being shaken because of the vows that their forefathers made with God and the persons in charge today have forsaken these vows. God honours and defends all vows. He never forgets vows. Vows tie you to your blessings and prosperity.

A vow is a covenant with God or man. It is a contracted agreement that can either be verbal or written which can be made with either God or man.

People make vows for protection, provision, the presence of God, peace, victory and for guidance. People also make vows to abstain from sex, alcohol, drugs and even food, in order to be successful or to gain power. (Genesis 28:17-22; Numbers 21:1-3)

Every vow carries conditions and consequences. Vows have allowed impossible situations to become possible. Pregnancies for example, people have made vows in order to become pregnant. (I Samuel 1:11). We have even seen people who were robbed of their inheritance make vows and became established as heads of nations.

The least became the most important within a nation because of the vows they made unto God! (Judges 11:29-40)

Many have failed to pay their vows after receiving breakthrough either because it is difficult for them or they have forgotten. But God does not forget.

We have seen vows save lives and in fact, many have arisen from their sick beds because of vows. Many have been taken out of debt and bankruptcy because of the vows they have made unto God!

Many have become millionaires because of the vows they have made. (Genesis 28:20-22)

Vows create miracles and change lives for good! They authorise God to give you the blessing in advance.

Many gain promotion through the vows they have made. Some have even said, "Lord I know I'm not qualified, but if you could give me that position, I will serve you." Some have even vowed to help the poor. Some say that they would even help the poor if God did something for them. Still others have said, "God, if you heal me I will put God first and give to the children."

Many people are now struggling and it seems as if everything is falling apart. They are losing access in certain environments and they no longer have the favour they did before.

If something is not going right in your life or your organisation, you need to think carefully about your vows and find out if there is a vow you forget to pay. A vow is a promise and can also be used as a promissory note. Many times it is a vow that saved us from adversity.

Great businessmen, prime ministers, sports and entertainment personnel, Church leaders, will let you know that it is the vows that they made why they are so successful today.

For many made vows to God to be where they are. Many have been healed of sickness and diseases, rescued from bankruptcy and other disasters, will tell you that the turnaround happened because of a vow that they made.

Pay your vows and walk in this season of prosperity.

Steve Lyston is a Biblical economics consultant and author of several books, including End Time Finance and The New Millionaire.