Hall and Moss appointed to KWL board 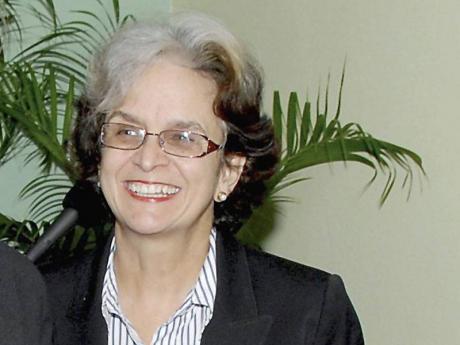 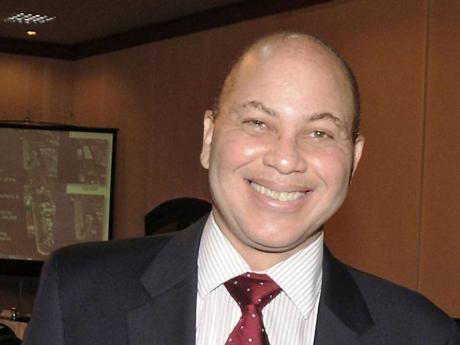 Jeffrey Hall and Kathleen Moss have been appointed directors of the board of Kingston Wharves Limited following the March 29 vote approving Jamaica Producers Group's J$1.79 billion purchase of a 25 stake in the port company.

Kingston Wharves said in a market filing that the two were nominated by Jamaica Producers.

JP's holdings of KWL now amount to 25.46 per cent, making it an associated company of conglomerate JP.

JP held a 0.62 stake in KWL prior to the deal. The transaction for 357.55 million more shares at J$5 each ended up diluting the holdings of shareholders by about 25 per cent.

Kingston Wharves is reorganising its operations, and plans to carry out improvements to three of the shipping berths, which will be financed from the JP investment.

Hall is the CEO of Jamaica Producers, and both he and Moss are shareholders of JP and sit on the conglomerate's board.

JP, once a banana and shipping company at its core, has evolved into a food group. It maintains an interest in shipping as part of its logistics operation domiciled in Europe where more than a third of group assets are deployed but near 80 per cent of revenues are generated.

Under amended rules in the KWL articles of association, also approved at the March 29 meeting, JP or any individual or group with holdings of 21 per cent of KWL can appoint up to three directors to the board.