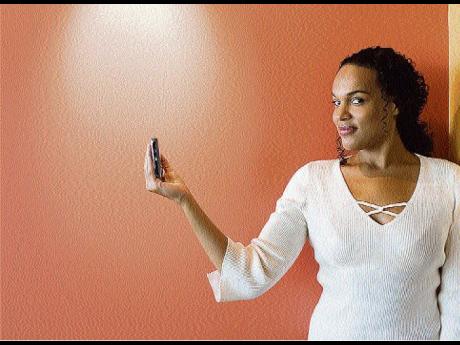 Cellphone companies and the government are trying to make it as difficult to use a stolen cellphone as it is to sell a stolen car.

United States Senator Charles Schumer said in a statement late Monday that major cellphone carriers and the Federal Communications Commission have agreed to set up a database of identification numbers that are unique to each phone.

Using the list, cellular carriers will be able to permanently disable a phone once it's been reported stolen. Until now, US carriers have only been disabling SIM cards, which can be swapped in and out. That's enabled a black market to exist for stolen phones.

Schumer said that the goal of the agreement is to make a stolen cellphone "as worthless as an empty wallet."

Schumer also said he will introduce legislation to make it a federal crime to alter or tamper with a phone's IMEI number.

According to New York police, 42 per cent of all property crimes of individuals in New York City in 2011 involved a cellphone, and some crimes have been accompanied by violence.

Both iPhones and Android phones use SIM card technology that makes them susceptible to being resold after thefts.