Mystery of the missing coffee 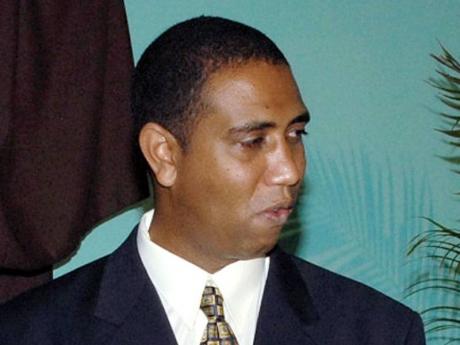 Christopher Gentles, director general of the Coffee Industry Board. 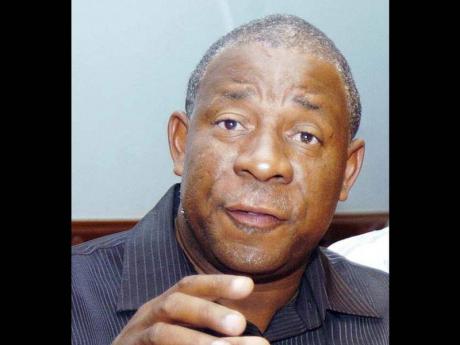 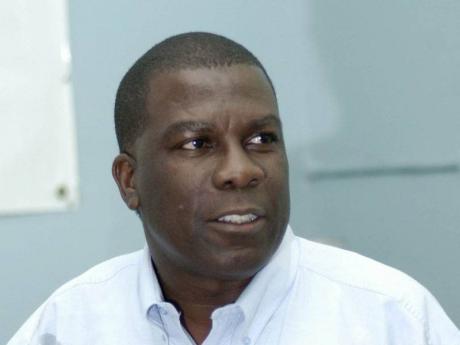 Derrick Simon, president of Jamaica Coffee Growers Association, has charged that 56,000 kilograms of coffee, amounting to one-fifth of last year's crop, has mysteriously disappeared from inventory.

He charges that the coffee was resold locally to powerful private interests at a low price instead of being placed on the international market where the proceeds would best benefit producers.

But Christopher Gentles, director general of the Coffee Industry Board (CIB), says there is no coffee missing, while Senator Norman Grant says Simon has 'mixed up' different issues.

Simon, who wrote an essay on the matter in local newspapers, is hinting that the misplaced coffee might be somehow connected to the posting of a profit by Mavis Bank Coffee Factory during its first quarter under its new private owners.

"Mavis Bank coffee now boasts a whopping J$37-million profit in three months or longer. What is unfortunate is that this has happened at a time when the Jamaica Coffee Growers Association (JCGA) is being called upon to answer for allegations of 56,000 kg of coffee, transferred from location to location ...," he wrote.

"The base-price phenomenon within the coffee industry is not a function of the growers' association since it does not trade in coffee and is, therefore, ill-positioned to answer such questions in respect of Mavis Bank's profits, or that of any other marketing entity."

Gentles said he has spoken to Simon on the matter but is yet to determine the source of the allegations of missing coffee, or be provided with evidence that something has gone amiss. Simon is a member of the CIB board.

"There is no evidence of any major amount of coffee missing," said Gentle.

"It could have been some amount of coffee processed by Wallenford as part of the EXIM bank loan arrangement," he said in speculation.

The Coffee Board in February 2011 borrowed J$145m loan from the Development Bank of Jamaica and US$880,000 (J$74.8 million) from EXIM Bank Jamaica, for coffee purchase on behalf of cash-strapped dealers, including Wallenford.

"A significant amount of processed coffee was provided in exchange for the loan. Some was sold to China and some sold on the local market," Gentles said.

As to pricing, Gentles reiterated that the higher than normal amounts of coffee released on the local market at 10 per cent below international prices was intended to solve cash flow problems affecting the industry.

Simon did not respond to emailed requests for clarification.

His essay, however, notes that pricing for farmers is below par and below what the market can really afford.

"The farmers, for example, have claimed that even J$4,000 per 60-lb box, pre-floated cherry - assuming that this were ever to be paid - still falls way short of prices of US$50 per box paid some eight years ago, and does not come remotely close to covering production costs for even the most efficient grower," the JCGA president wrote.

"The farmers contend that they have been, as slaves of old, subsidising the sugar industry. They own the title 'coffee slaves', cushioning an industry where there has been no drop in price per cup to the global consumer in years. Conversely, the coffee traders and dealers claim that if they pay more to farmers, their margins will be eroded in an environment where they have already been underwriting farmers by providing inputs, among other items. Both these positions cannot, at one and the same time, be true."

Gentles said the farmers' lack of efficiency also affect pricing and income, noting that many were replanting smaller and smaller amounts of coffee.

"The larger the crop reaped the better the economies. And then, when production improves, we also must improve market," said the CIB head.

The Coffee Board is working to solve that issue, but has been distracted since the start of the year by the change in political administration and the berry borer disease now affecting many farms.

"One does not wish a price into being. It is a product of market forces," Gentles said.

Mavis Bank, he added, has been paying farmers a single payment of J$3,100 per box while other dealers were offering in the region of J$3,500.

It is also a matter of public record, he said, that Wallenford, which usually takes as much as 50 per cent of the high mountain crop, was now buying about 30 per cent.

Wallenford, usually the largest coffee producer, is burdened by debt and is in the process of being divested by DBJ, which owns it.